There’s a few things that give me the ultimate Summer feeling since I moved to Australia. Endless beach days, extremely noisy birds and the most stunning sunsets.

I can’t even describe how incredibly fast the last few weeks have flown by. Looking back at these pictures and realizing all of this has happened in a time frame of approximately three weeks is unbelievable. My mum arrived from the Netherlands the 28th of January, which is always a good excuse (or must!) to go on a few trips and explore our beautiful Western Australia. Two weeks ago we took the ferry to Rottnest Island where we spend the day exploring the island  by bike. I’ve been there once before, but I could go every weekend and not get bored. The nature is just breathtakingly beautiful and so unique. My favourite part is probably the islands ‘Quokkas’, the uber cute creatures which you see in the pictures below.

Quokkas only live in a limited number of areas in Western Australia and the population of Rottnest island is one of them. What I only found out at my last visit, is that the name ‘Rottnest Island’ has been given by a Dutch man who discovered the island. The name refers to ‘rat nest’, because when he first visited the island he thought the Quokka’s were massive rats. I don’t understand how you can confuse this cute creature with a rat, but ok. As you can see in the pictures, we fed them some mini tomatoes, which they absolutely loved. The almonds that my mum brought were appreciated as well.

Other than chilling with the Quokkas, we spend quite some time discovering the underwater life, which is SO beautiful but also terrifying at times. There’s huge shoals of curious fish which come your way while you’re paddling around. Sometimes I don’t know whether I should chase them away or swim back to the shore as fast as I can. This time I had a small panic attack when I was swimming over a bunch of rocks when I spotted a small spotted shark swimming from one side to the other side underneath the rocks. I tried to calm myself down (which obviously didn’t work. It’s a shark, how should I stay calm?). So I swam back to the shore as fast  as I could while looking constantly behind me. I now realize I was being completely paranoid because it’s probably harmless, but I couldn’t help myself.  Some more wildlife tales of the day were that my boyfriend had an angry octopus stuck on his foot which sprayed his ink after he repeatedly tried to shake it off. I thought it was the funniest thing but I believe he was scared to death. Like that wasn’t enough, I had the fellas of picture 8 trying to crawl in my mums backpack looking for food which gave me a small heart attack because I they walked right past my head while I was sunbathing. I then tried to distract them with an apple which totally worked. Score!

Speaking of wildlife, the birds are making so much noise the last few weeks that a good night sleep is only guaranteed when you’re wearing earplugs. I don’t mind them during the day, but not when I try to catch up on some sleep especially during weekends. Unbelievable how enthusiast they are so early in the morning, I wish I would feel the same way… 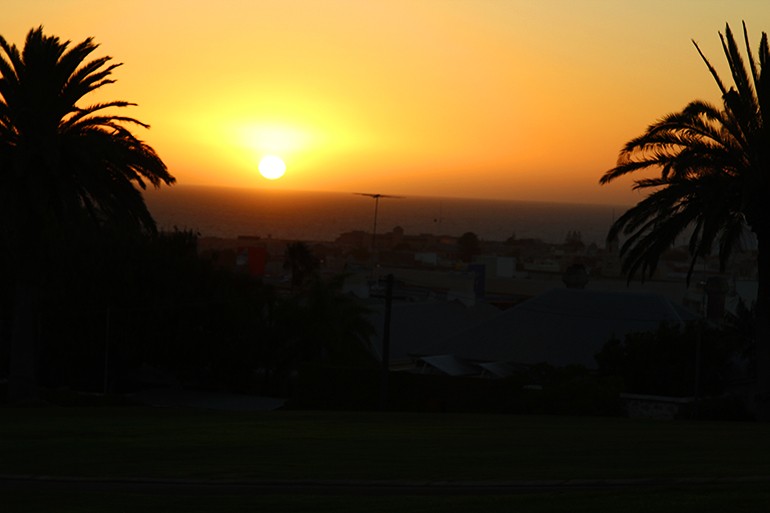 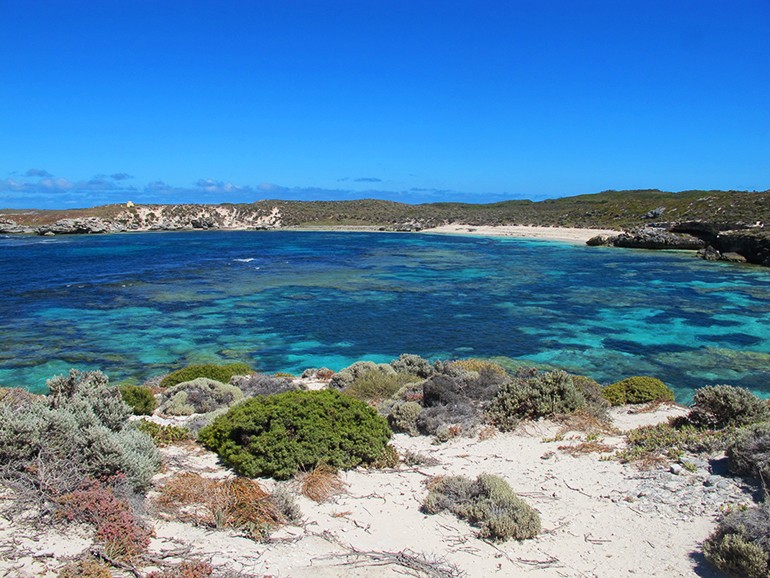 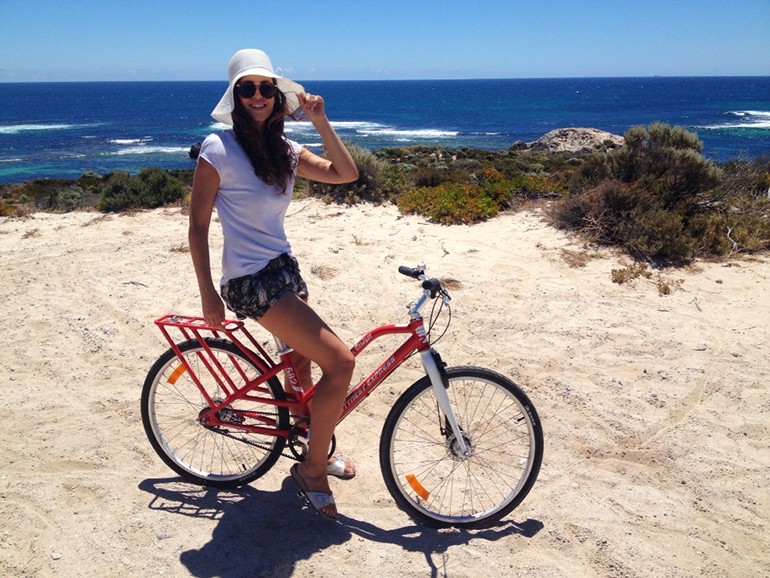 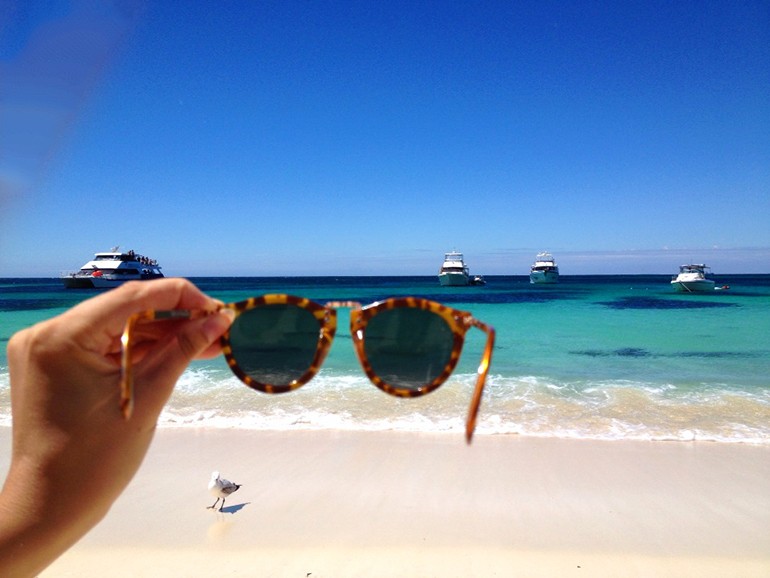 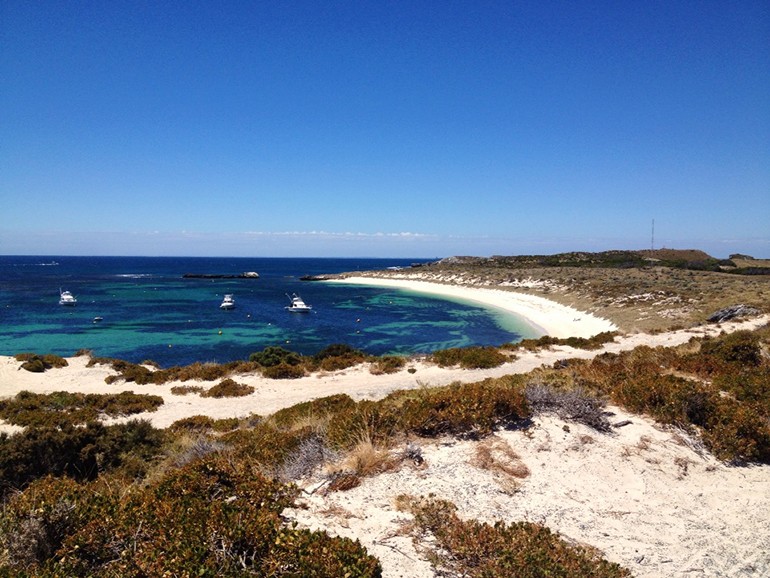 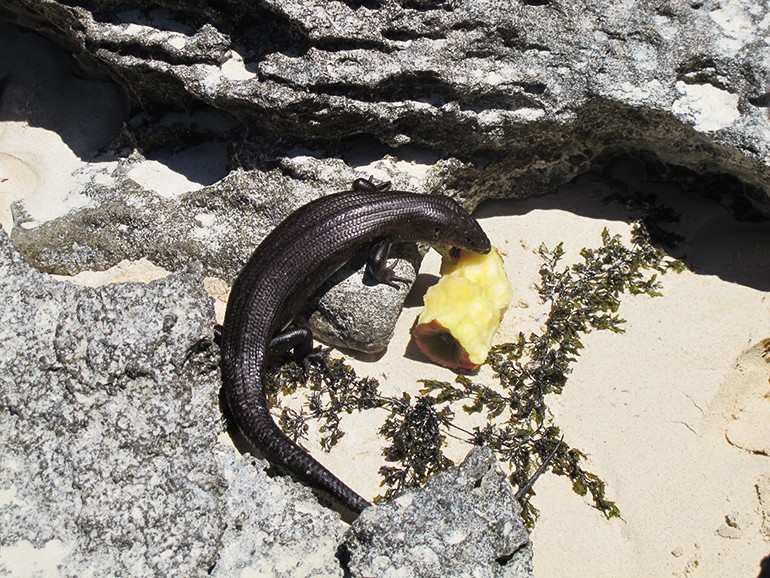 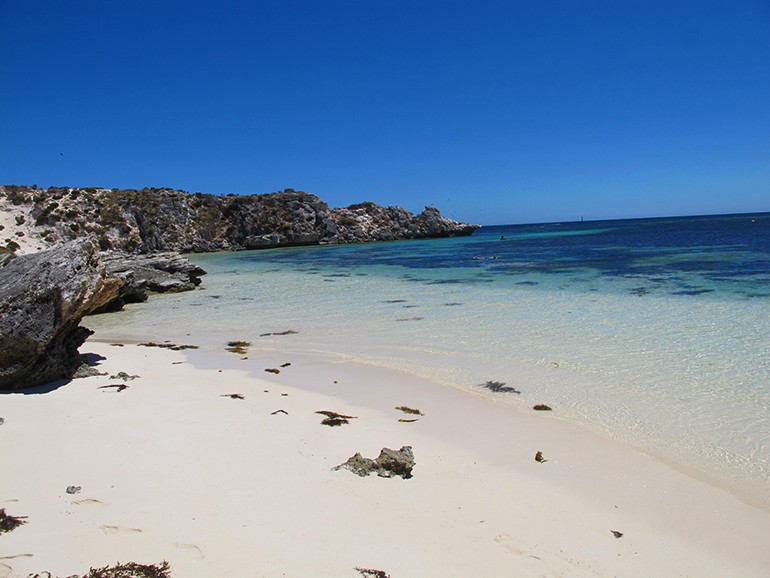 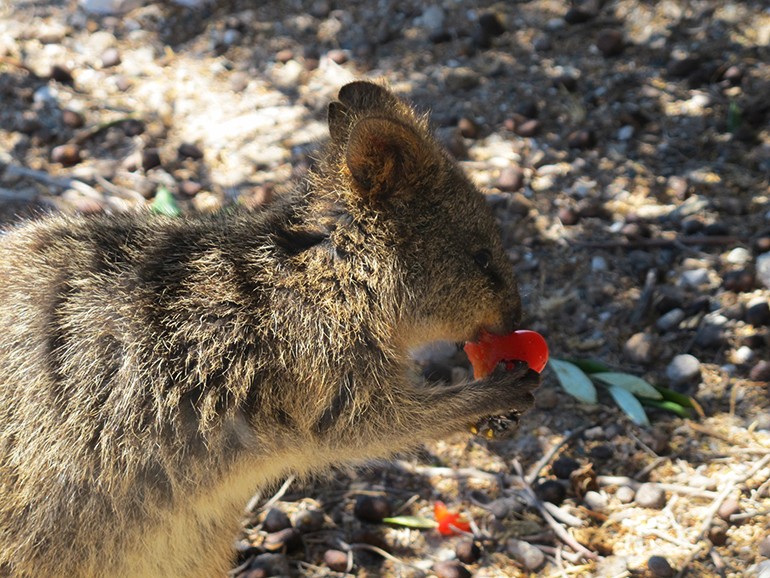 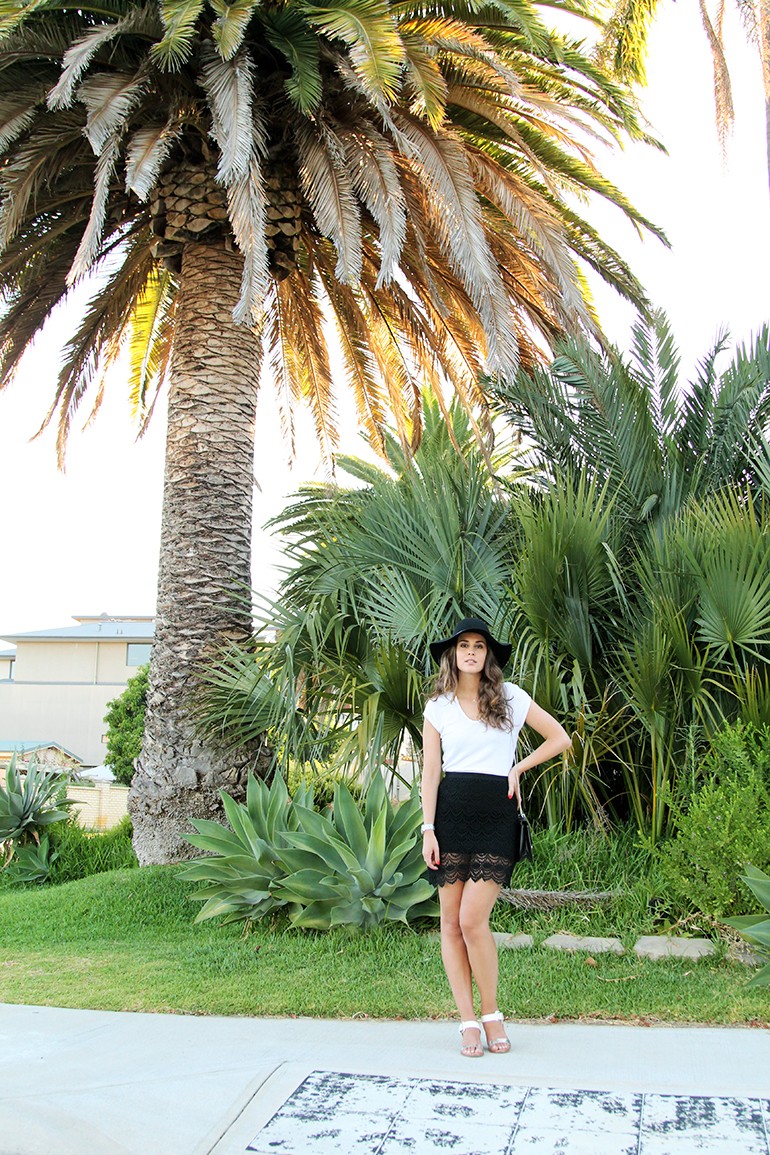 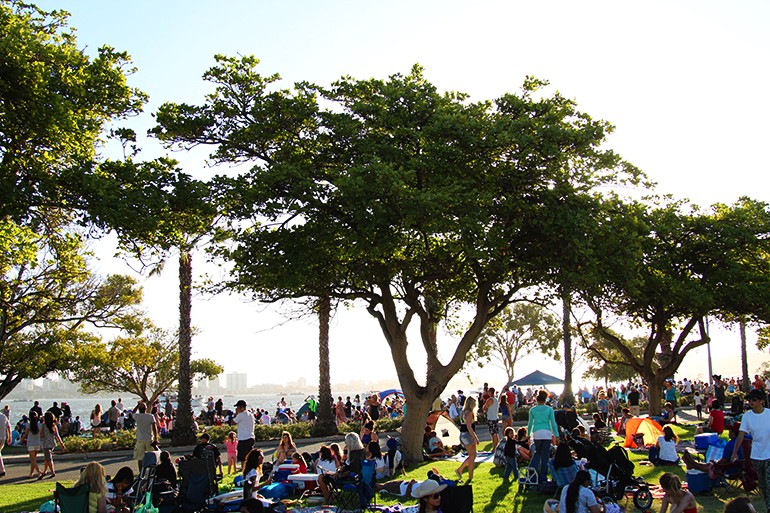 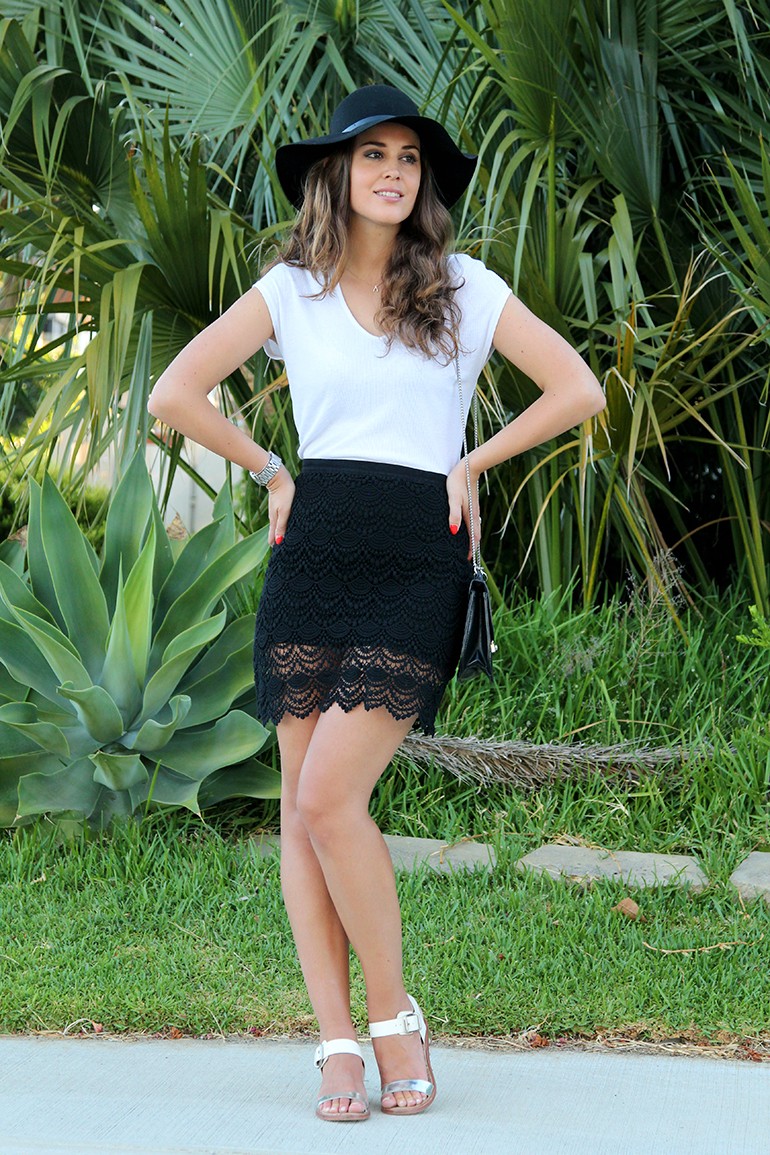 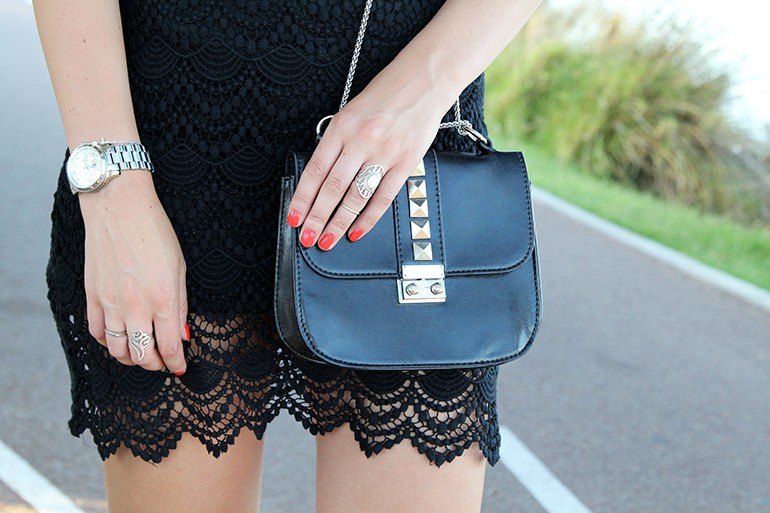 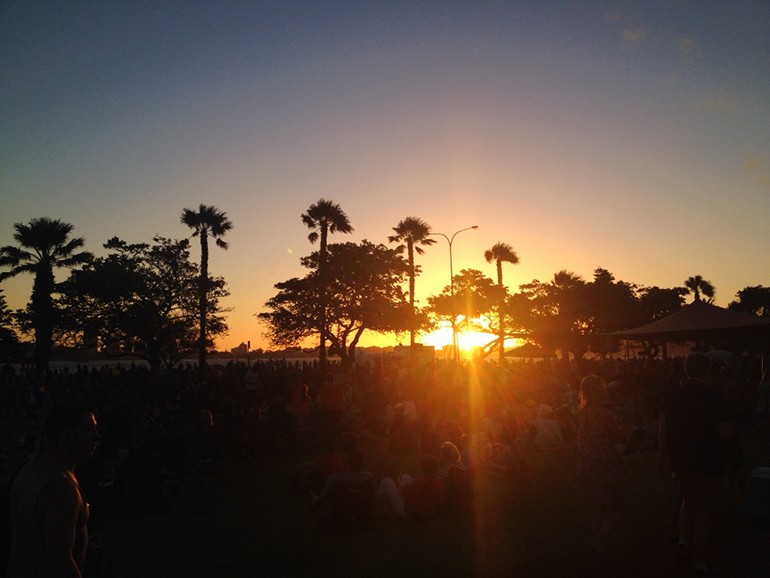 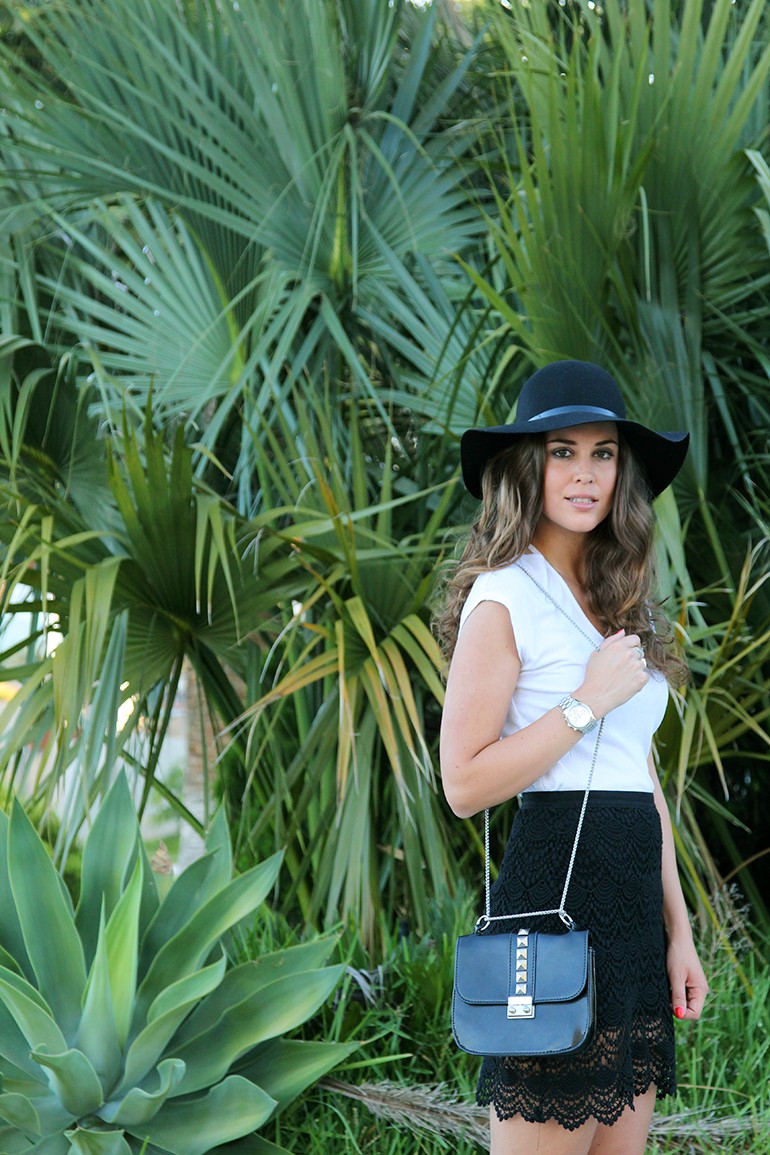 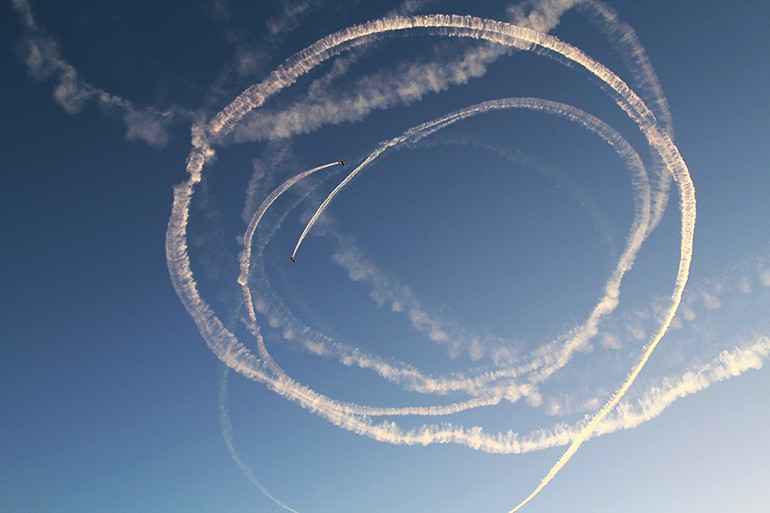 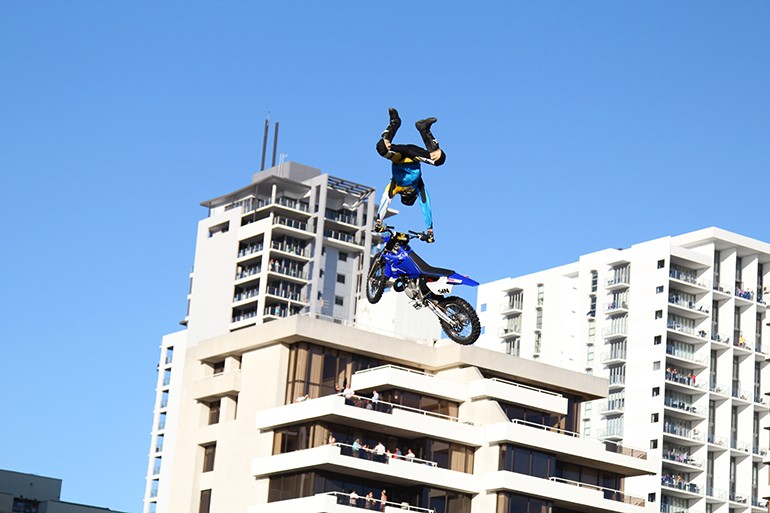 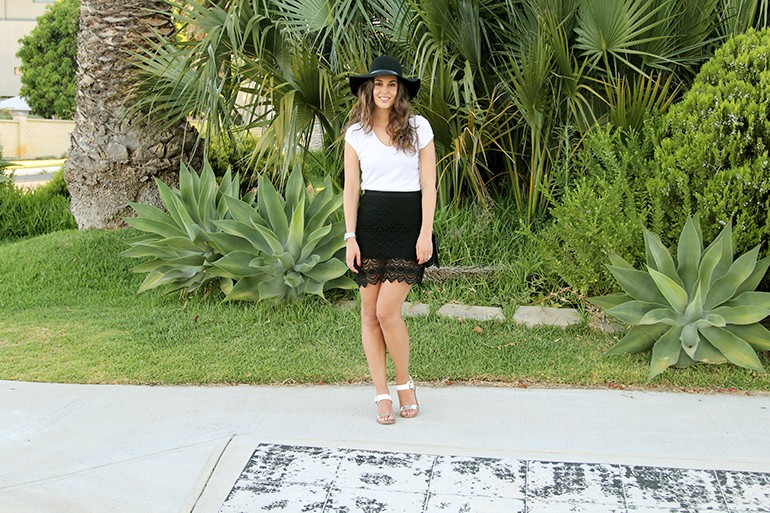