After a good 2.5 years living in Australia, you could almost say that I’m expert at being an expat now. Or…maybe not so much. Having talked to so many people who are in a similar situation as myself, I can’t help but recognize the many similarities. If there’s one thing that it made me realize, is that us people are all the same really, even though we like to believe we aren’t. So here’s 5 things that I’m sure only expats relate to…

CRY BABY CRY
All you basically want to do in the first 6 months is leave. You cry, you call your family, you pack your suitcase a few times a week and looking for return flights has become a daily habit. At some stage, you just hate absolutely everything about the country you’ve arrived: from the way they make coffees, to inefficient government procedures and the supermarkets that don’t seem to cater at all for people that want to live a healthy lifestyle. Why the h*ll is all the frozen fish battered? It’s all so d*mn different than at home! To top it all off, you’re always the one with the ‘funny accent’ and you have serious life questions about whether it’s really normal for guys to use the word ‘mate’ over the phone to a girl. Really? Well, if that sounds somewhat familiar I just want to say: hang in there. Stuff will get better. And yes, the above mentioned things are indeed a few of many things I was annoyed with when I arrived to Australia.

COMPARE
After you’ve got over the big shock of arriving to your new country, you start the game of comparing. You talk to yourself, to your family or basically to anyone who wants to hear it about the differences. Fact is that comparing easily turns into complaining, not making you a very pleasant person to talk to! You’ll see how many sentences you start with: But, in my country… Yep, I’m (or I was) guilty!

IT’S NOT A HOLIDAY
Admit it, you have at some stage in your life played with the idea of moving abroad because you romanticize it in your head. You’re thinking of it as a permanent state of holiday. Everything is fun, the weather is great. In Buenos Aires I talked to some American expats who told me that when they experienced the city as a tourist, they could see only the positive things. The easy way of life, the many parties every day of the week and the laid back Latin lifestyle that seems so appealing. Truth is that once you actually move, even life in the most amazing city in the world becomes….just life. Sure, it might be exciting but it also comes with all the responsibilities and realities of life that aren’t as sexy. The laid back lifestyle that seemed so appealing at first, also has many disadvantages. Like the ever so slow queues in super markets or nobody ever being on time, for example.

GROW SOME PERSONALITY
If you’ve made it through phase 1, 2 & 3: congratulations! Now you’ll actually start seeing the benefits of going through this incredibly tough time. Being kicked out of your comfort zone so rudely (honestly, I can’t think of anything that does this more than moving abroad), you personality evolves. You become more resilient, your social skills ver-triplefy (you’re forced to be social and make new friends!) and you constantly reflect on yourself and your habits because of the culture differences and the people from different backgrounds you meet. And that last thing my friends, is priceless. It forces you to grow and reinvent yourself for the better constantly.

THE BIGGER PICTURE
Being away from home and living in a new country makes you appreciate and see your own country in a completely different light. For me personally, I’ve learned more about the Netherlands and its culture being away than when I actually lived there for 22 years.  The whole process of settling down in a new country and having to go through all the non-fun real life stuff such as finding a home to rent, working in a new environment and experiencing a different social security system and level of healthcare than you’re used to is quite humbling really.

What’s even more interesting than understanding and appreciating you countries system, is getting to know how much your own identity and personality has been shaped by it. I can tell you this: there’s nobody as straight forward and honest as the Dutch are! The absolutely hilarious thing is, that spending time with my brother and good friend again after not seeing them for about 2 years, I almost found their straightforwardness a little rude at times. At the same time, it made me realize too that I’m so proud of where I’m from: always daring to say what you really think is a great quality. It’s real. It’s honest.

I think that moving abroad has really shaped who I am in a positive way. I’m more resilient, I no longer let small setbacks ruin my mood or day, I complain a lot less and I’ve become a lot less materialistic. After all, I had to get rid of so much personal stuff moving so many times in just 3 years that I simply no longer care.

How has moving abroad changed you? Do you think you could handle living in another country? What would be the hardest part about it? 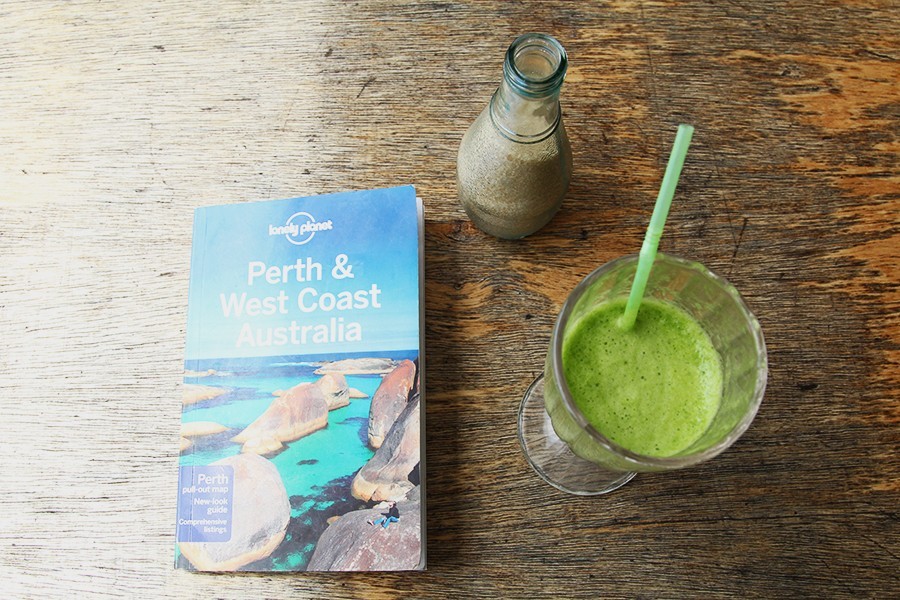