Breathe in the Empire State of Mind at the Strand Hotel. Literally, because if you’re lucky your room will be looking out right at the Empire State building, complete with lights on at night. Speaking of a prime location…but there’s more.

Check In
We checked in at the Strand at the early evening of June 5th after a day full of new experiences that left us totally exhausted when we finally arrived at our new temporary home. When one of the staff kindly showed us around in the room, I couldn’t help but sigh… with the sun setting in over the Empire State Building the view from the 17th floor was nothing less than pure magic. Our excitement beat our lack of energy and we went up to the rooftop terrace to get to know the hotel better. Forget sleep when you’re in NYC, there’s always so much to do. After a little bit of exploring the hotel, we decided to call it a night and I honestly haven’t slept that well since a long time. The bed is so comfy! I don’t normally feel very strong about beds (I sleep anywhere, really), but the beds at The Strand are another story. You’ll wake up feeling like a royal.

Empire State of Mind
Did I tell you yet that our room looks out straight onto the Empire State Building? Yes, I did. Upon entering, I immediately spotted my favourite perch in the room: at the window fence.(link to insta photo). Pure magic! The night before we were too tired to make the most of the ‘Top of the Strand’, the hotel’s very own rooftop bar on the 21st floor, but the second night we were surprisingly enough full of energy even after a long day on our feet. I thank the royal beds for my high energy levels that day! In one day we literally went all over town, from eating our way through Soho to Top of the Rock and having Magnolia Bakery treats at Rockefeller plaza and finishing up the day with some craft cocktails at the Top of the Strand. Open for both guests as non-guests, the vibe is incredibly good with such a cool, speak easy crowd. While we initially only went up to admire the view, in the blink of an eye two hours had passed by. And that’s not a very good idea when you’ve got a 5am wake up call to catch magic hour for a photo shoot on the rooftop. It happened anyway. To my surprise, we managed!

Location
The Strand Hotel is very centrally located on 37th Street with all the good stores at your doorstep, nearby Bryant Park and many eateries. We were initially a bit afraid that getting around in New York would be complicated for us non-locals, but it actually turned out so easy. Subway stops are super close, so from the hotel you can get all over town in a matter of minutes. We walked quite a few blocks back to the hotel at night and it’s an exceptionally pleasant area where we’ve felt safe and comfortable at all times. Another plus? Bryant park and my favourite Le Pain Quotidien is just a few blocks away…

Staff
I personally believe that the staff always makes the hotel experience and we felt so well taken care off throughout our stay. Constant travelling can be really overwhelming at times and having people help you out and checking in if you’re doing good is such a comforting feeling.

Interior
Luxurious detailing, clean lines, the interior at the Strand is one to impress. My absolute favourite part of the hotel has to be the garden rooftop terrace with beautiful lounges, printed colour coordinated cushions and a hint of yellow. If I were ever to have a veranda or a big garden, this is exactly how I’d design it. Believe it or not, but my outfit matching the cushions has been een complete strike of coincidence. Kinda like how it blends in with the interior though…

Finishing up by saying that I want go back to the Strand hotel ASAP. If only it were to enjoy the view on the Empire State building from my bed with a glass of wine a few nights longer. The Strand Hotel truly is a hidden gem and an oasis of rest in the middle of New York’s exciting big city life.

For a video impression of our stay at the Strand Hotel New York, check out our video on the Click Travel Go Youtube channel. 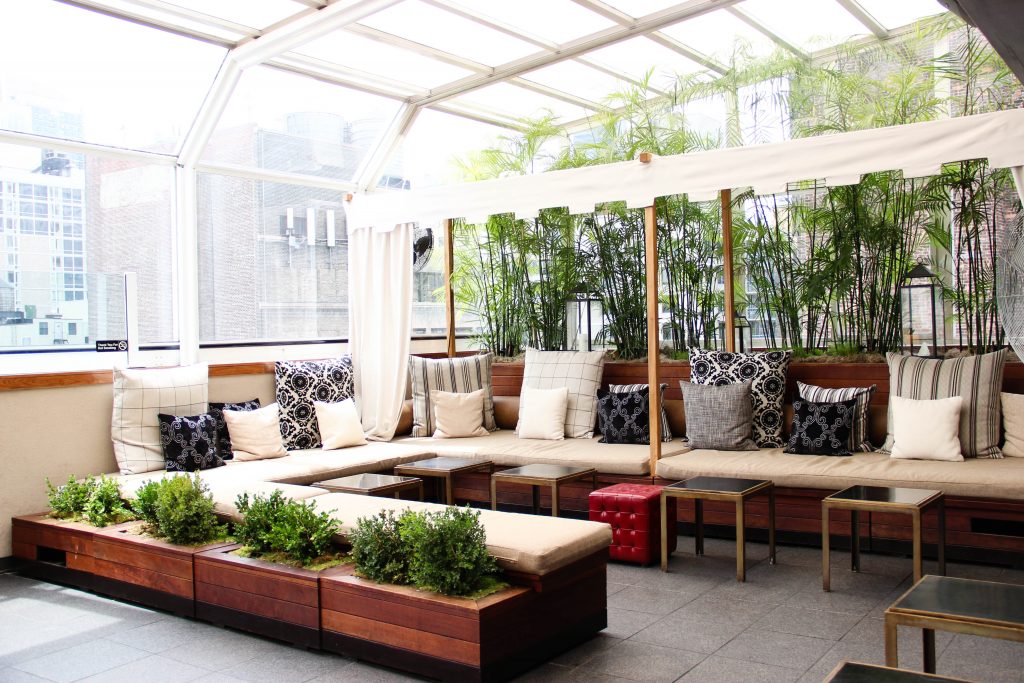 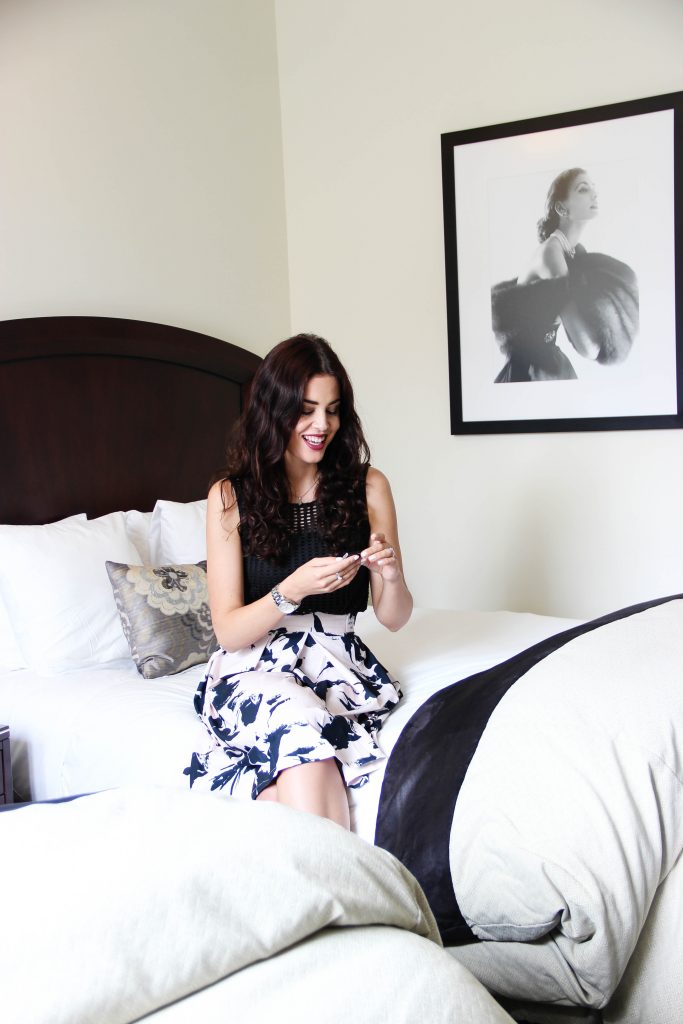 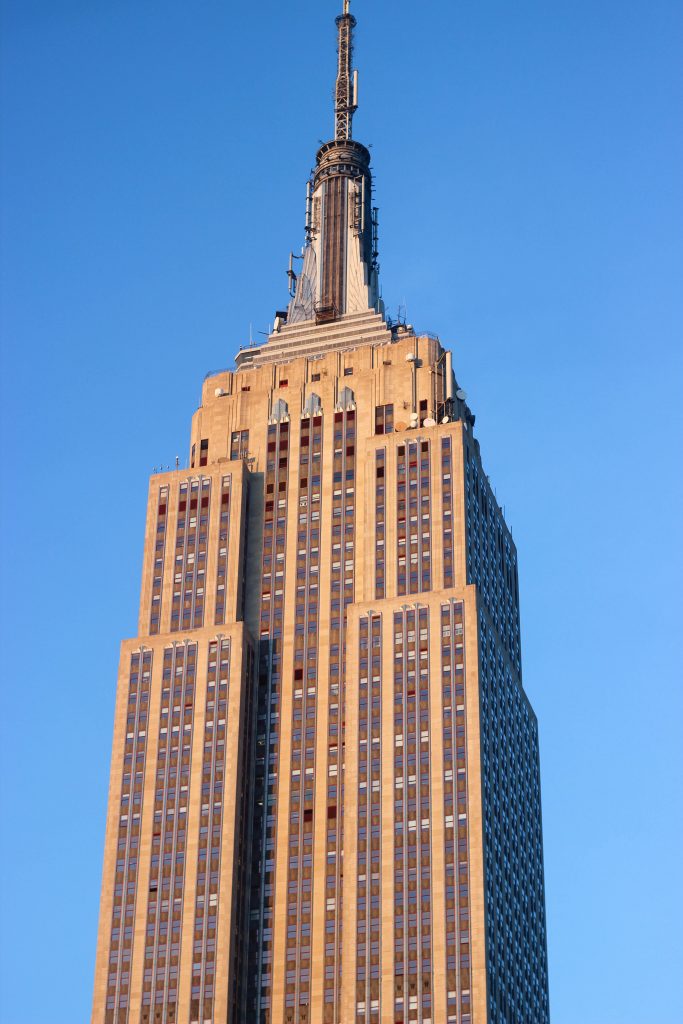 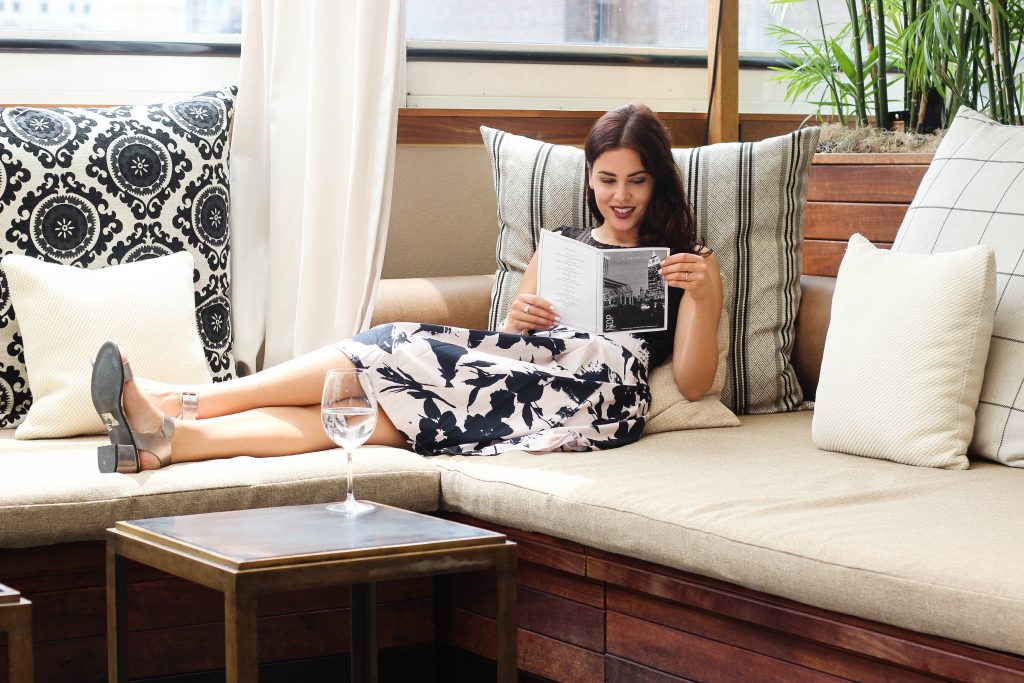 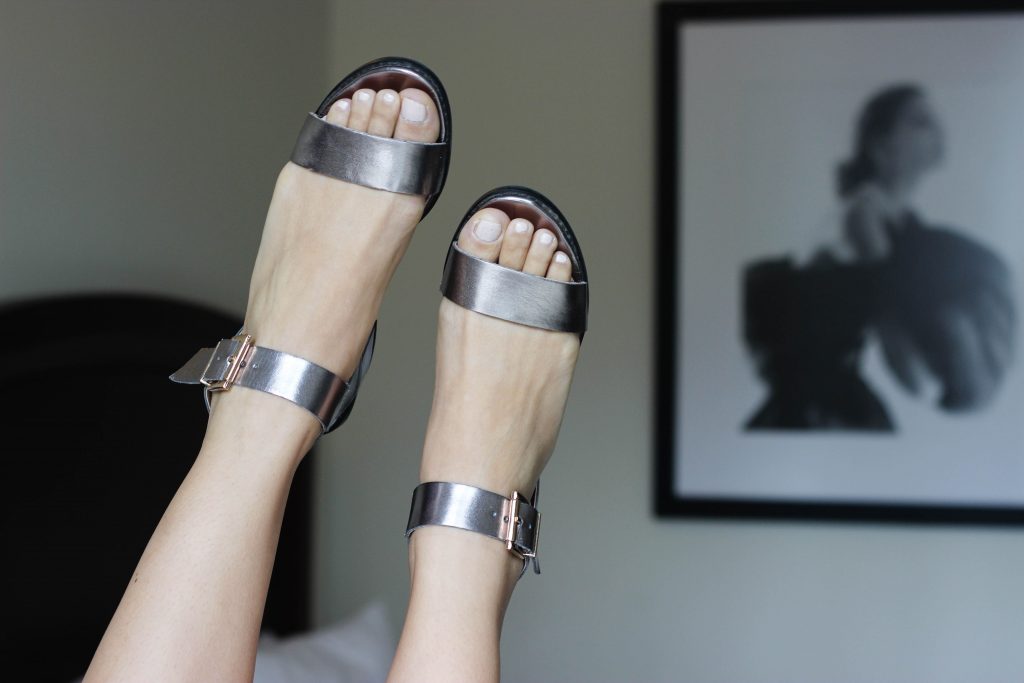 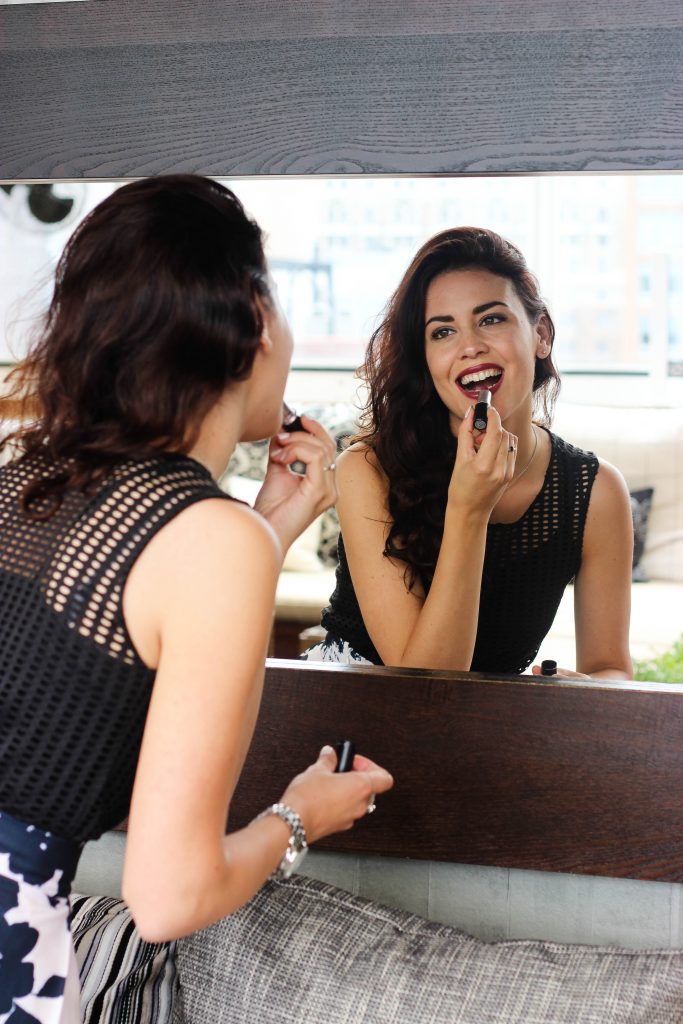 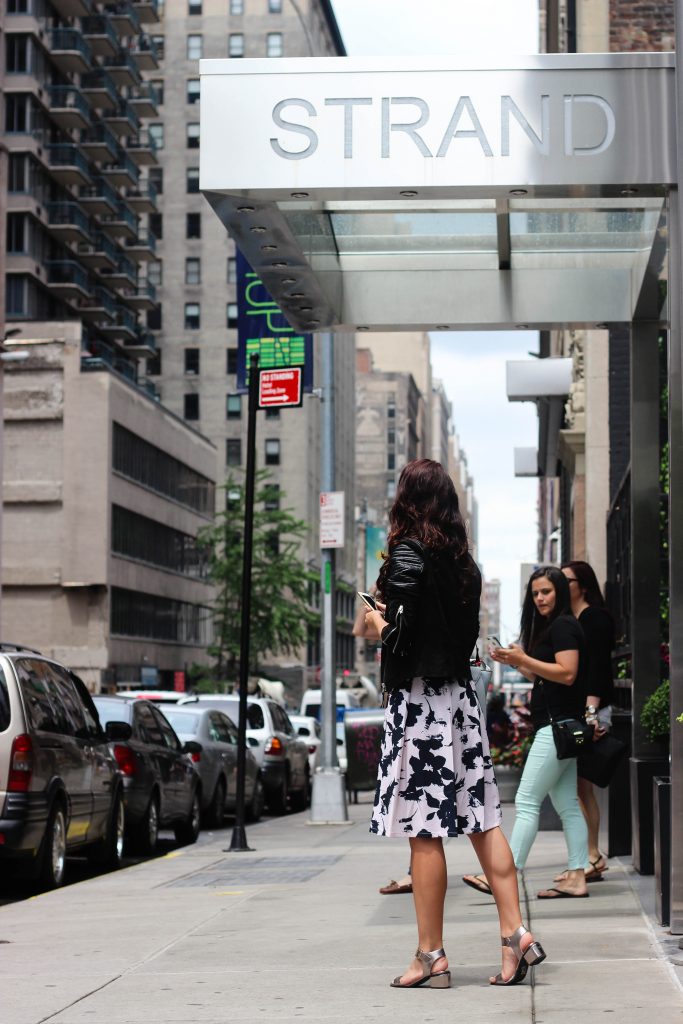 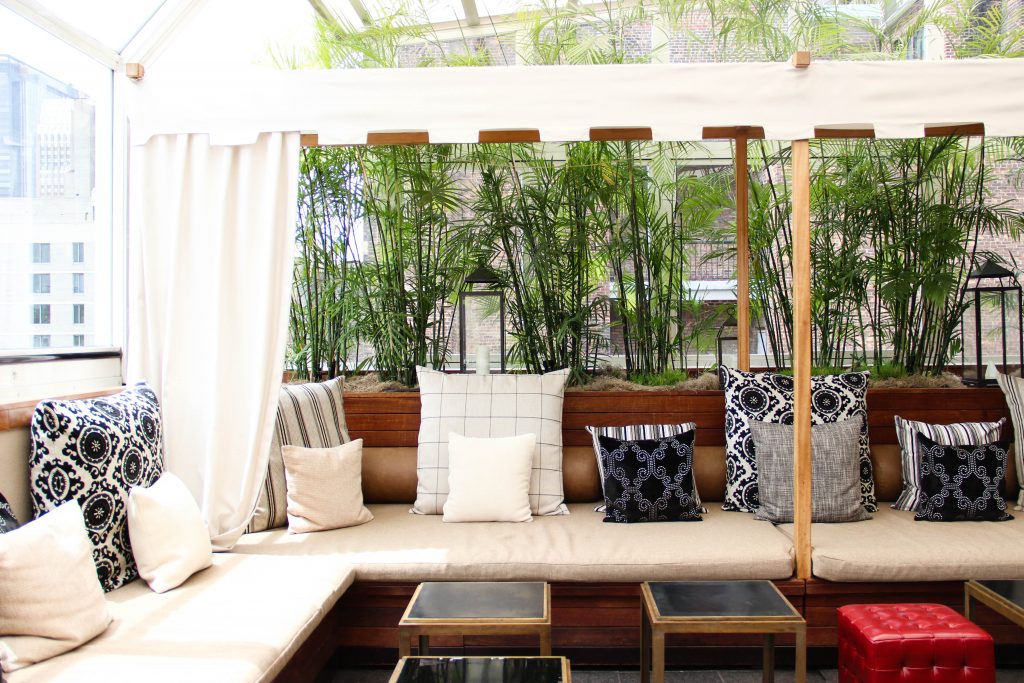 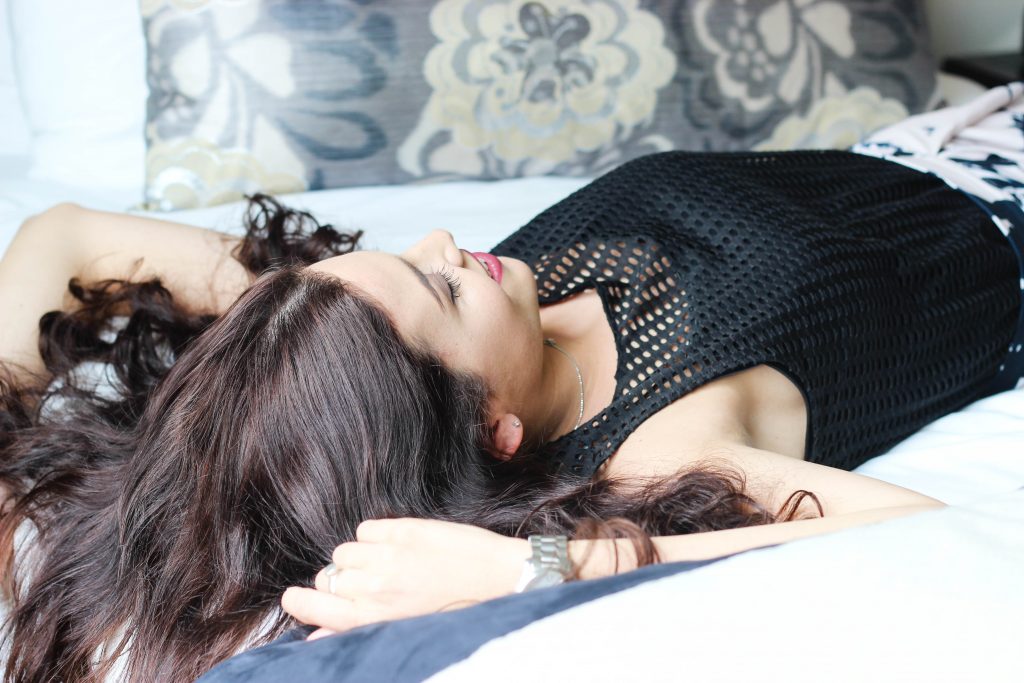 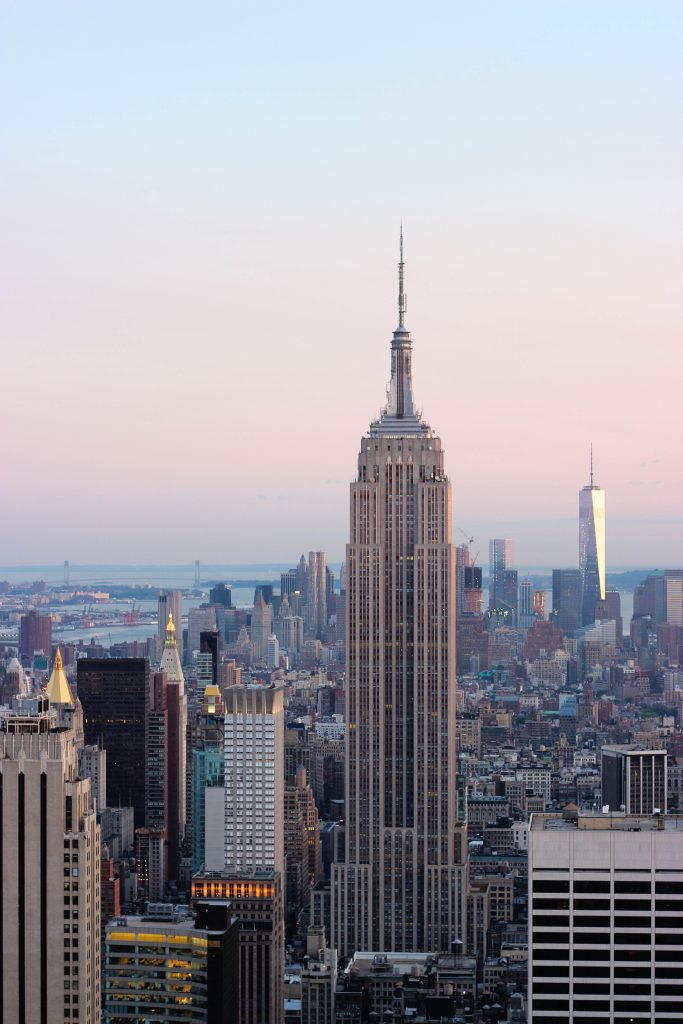 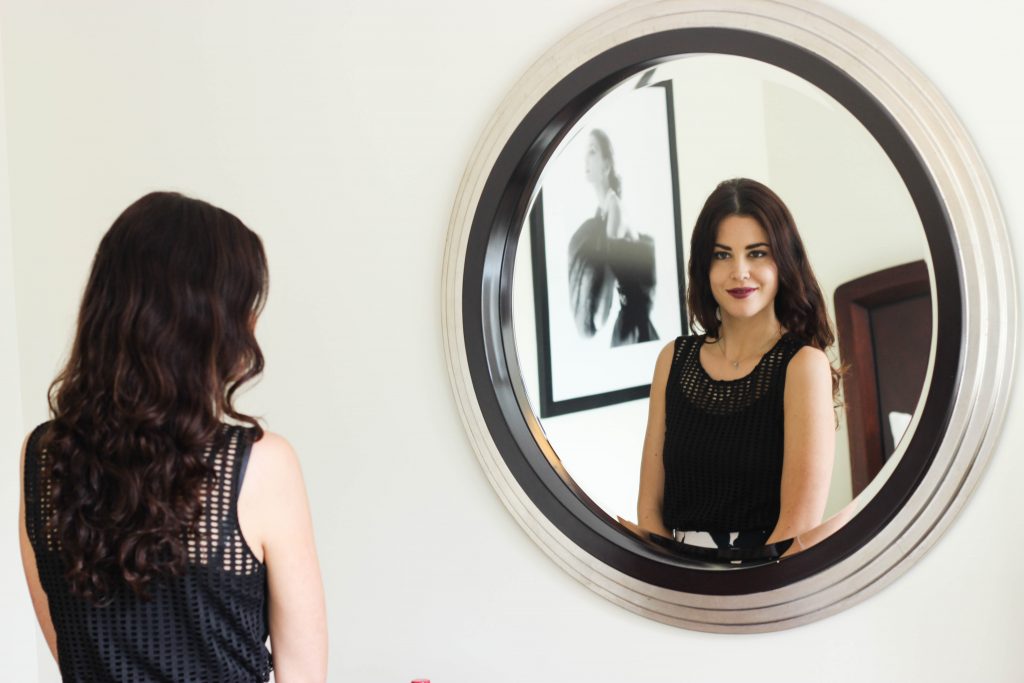 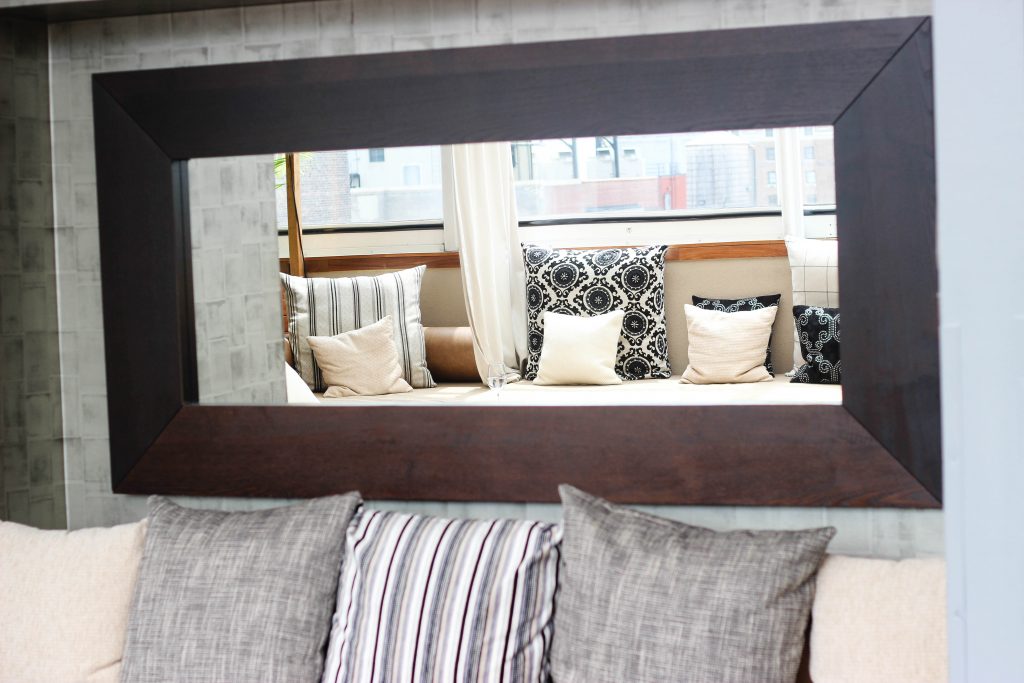 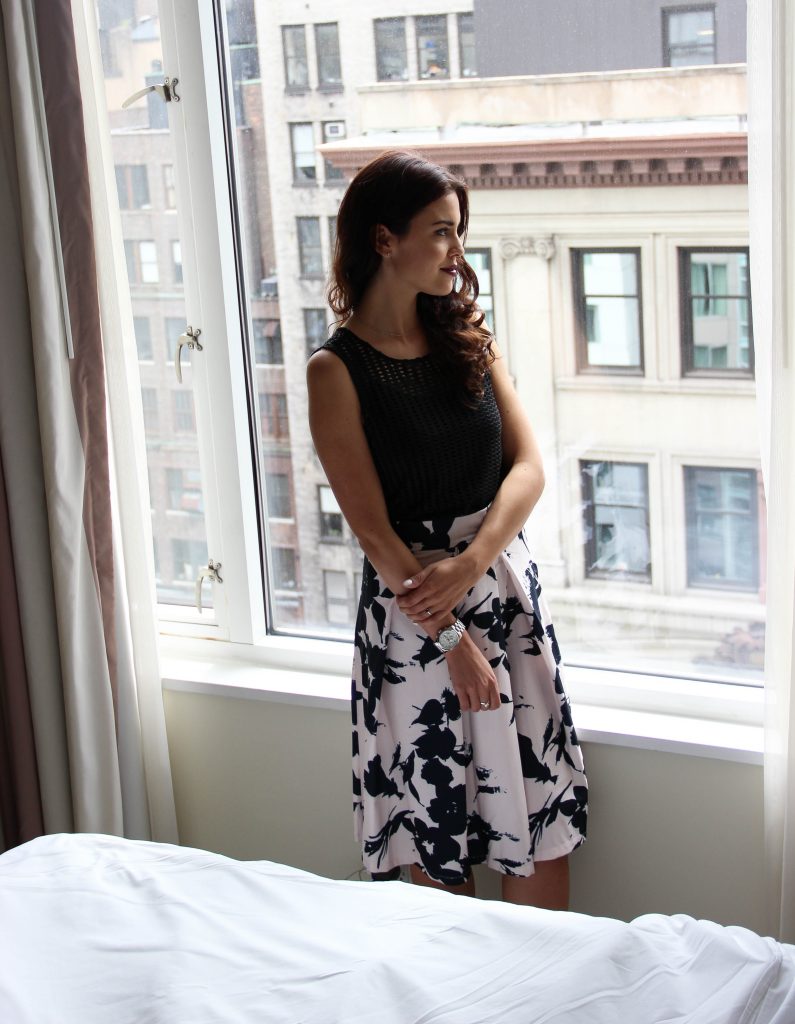 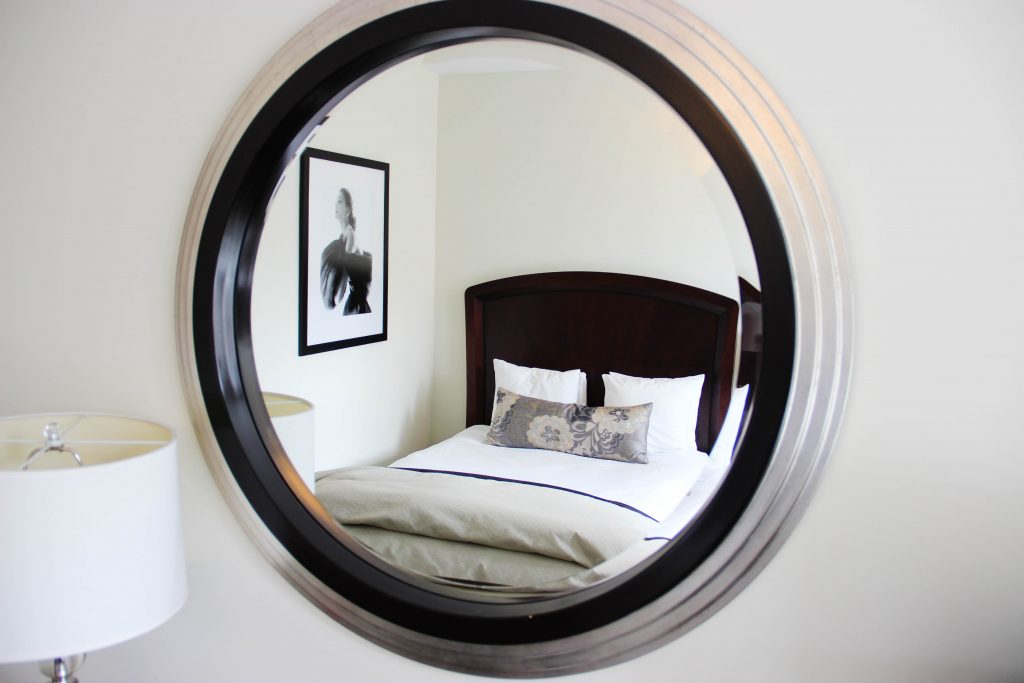 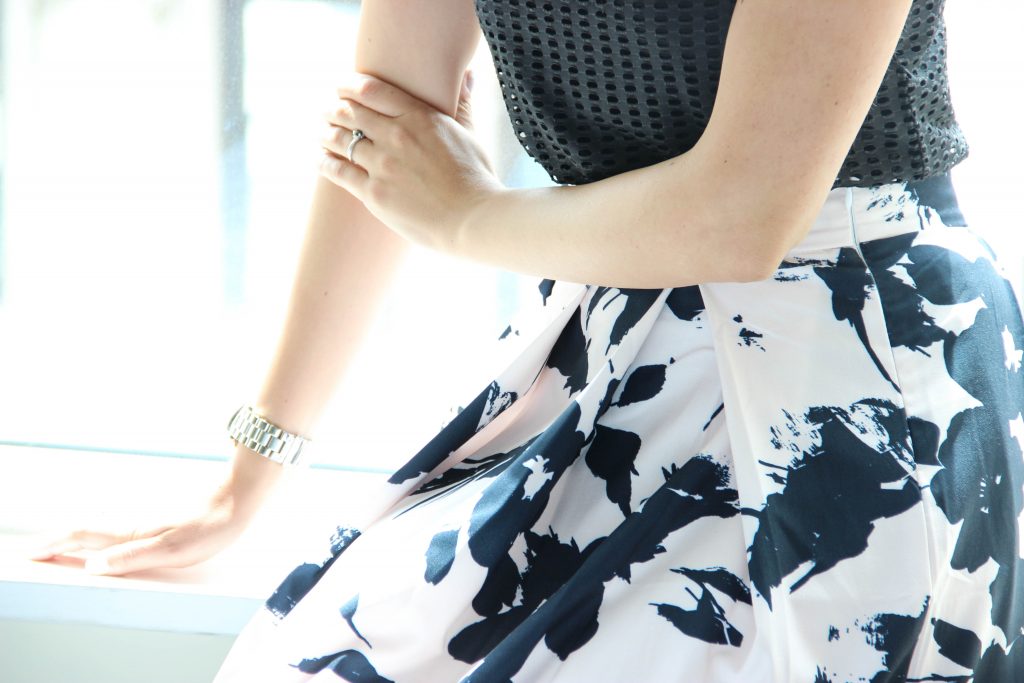 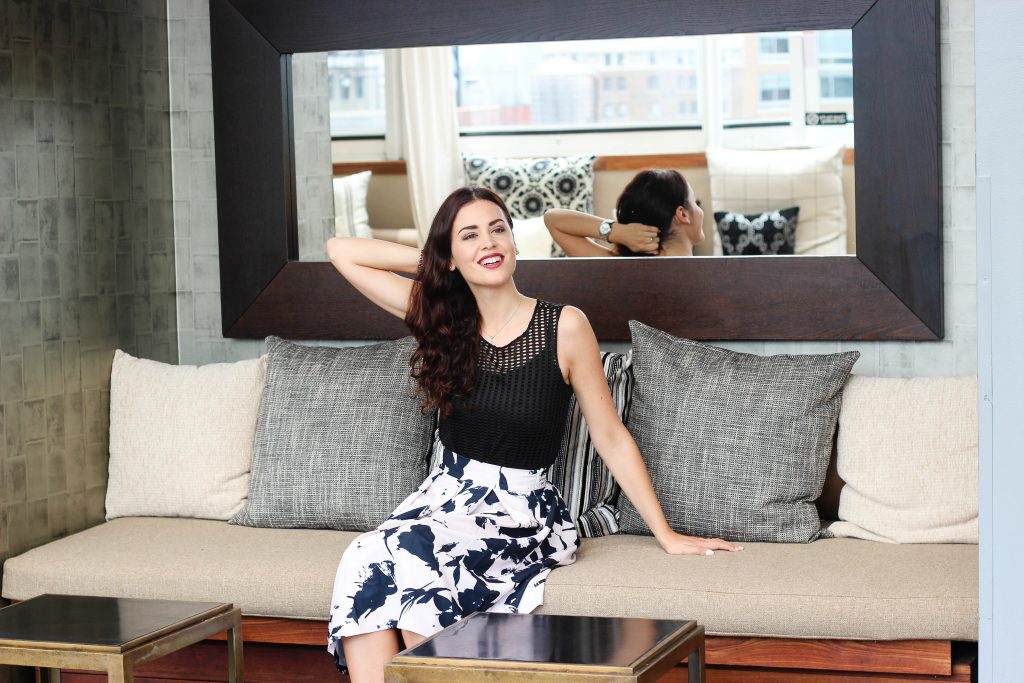