“You know those things that you’ve always wanted to do? You should go and do them.” And so be it. New York is beautiful to see while flying in at JFK airport, perhaps even better from Top of Rock or admiring the skyline from one of the many rooftop bars the city counts. But you know what’s even better? Seeing the city where dreams come true from a birds eye view. Let’s do it.

And so it starts…
At the morning of the 5th, Tatiane and I took a cab from NYC to Westchester airport. Easier said than done, as a few drivers refused the ride for it being too far out of town. Our lack of research was to blame, because it turns out getting there by public transport is much easier. Anyway. Once we arrived to Westchester county, it turned out that the driver dropped us at the wrong place. Luckily for us, an older gentleman offered us a ride. It’s truly incredible how many kind and helpful people we’ve met here in New York.

Finally arrived at Wingsair heli, the lovely Kimberley (fellow Dutchie!) received us and showed us around between the different helicopters the company owns and a few small private airplanes parked belonging to people living in the area, one of them for example being the Rockefellers very own. How exciting!

Every 10 minutes a helicopter from downtown NYC goes up in the sky offering a quick tour passed the skyline of New York, but isn’t allowed to go right across the city. Wingsair does this differently: because they’re located outside New York city, they’re one of the very few businesess that is actually allowed to fly right over Manhattan. They don’t believe in the quick fix, rather do they give you an unforgettable experience of a half an hour scenic flight over the city, making the wildest dreams come true. Like we got to experience for ourselves as well, Wingsair is all about making time for their passengers and offer the most beautiful packages. Right now Wingsair for example offers a Hamptons beach picnic. Escape city life with your date in a private helicopter to the beach with a delicious gourmet picnic basked, for example. Seriously, how good does that sound?

Aside from scenic tours over New York, they also provide all kinds of aviation needs from aerial photography to aerial film production and flight training. Wingsair has for example worked on the Ninja Turtles and the remake of Annie. How cool!

The experience
Ok, now let’s talk about our personal experience flying over Manhattan. Twice in one day. Let me further explain. We went up into the sky at 11am and were just about to fly across central park, when the pilot got signalled that he had to turn around because of the fog and bad sight. Safety goes above all, so we went to explore the area around Westchester instead. After some breathtaking views from the area we headed back to the airport. Wow, what a great feeling! Because we weren’t able to fly over Manhattan and central park in the morning, Wingsair offered to take us up in the sky again later that day when the weather would clear up. Of course we couldn’t say no to that! What’s even more exciting is that the companies very own founder Javier Diaz was our pilot for the tour over central park and Manhattan, after which he dropped us off at JFK airport. Speaking of the ultimate Jetsetter feeling! Javier Diaz, a former investment banker, has founded Wingsair back in 2002 out of a passion for flying and has ever since grown it into a sophisticated business offering out of the box air experiences like no other company does it.

There’s absolutely no words for how incredibly humbling and breathtaking the experience is to fly over New York’s concrete jungle. While on the ground, New York is this place of constant energy and bustle, but up in the sky the city feels so incredibly calm and peaceful…

Concluding
The helicopter flight over NYC is hands down one of the best things I’ve ever been fortunate to do in my life and I’d absolutely recommend anyone to put this experience on top of their NYC bucket lists. You’ll not regret it.

Make sure to check out the exclusive video of our Helicopter flight with Wings Air Heli on the Click Travel Go Youtube channel. 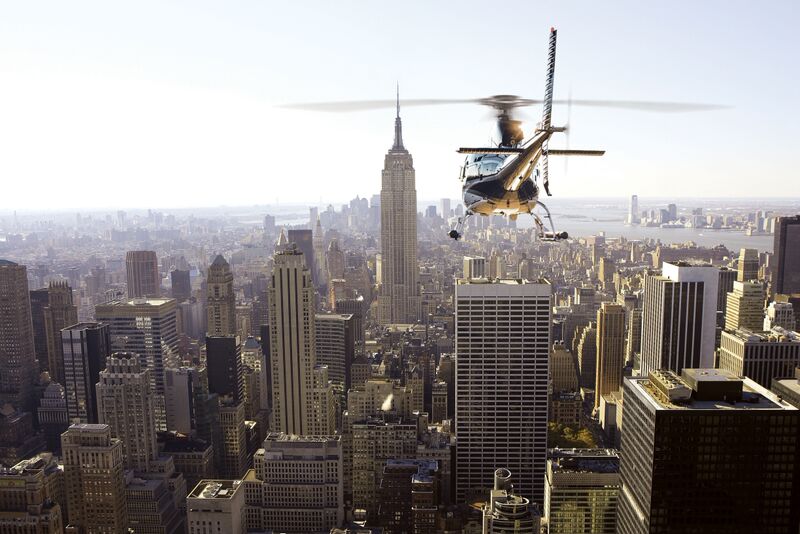 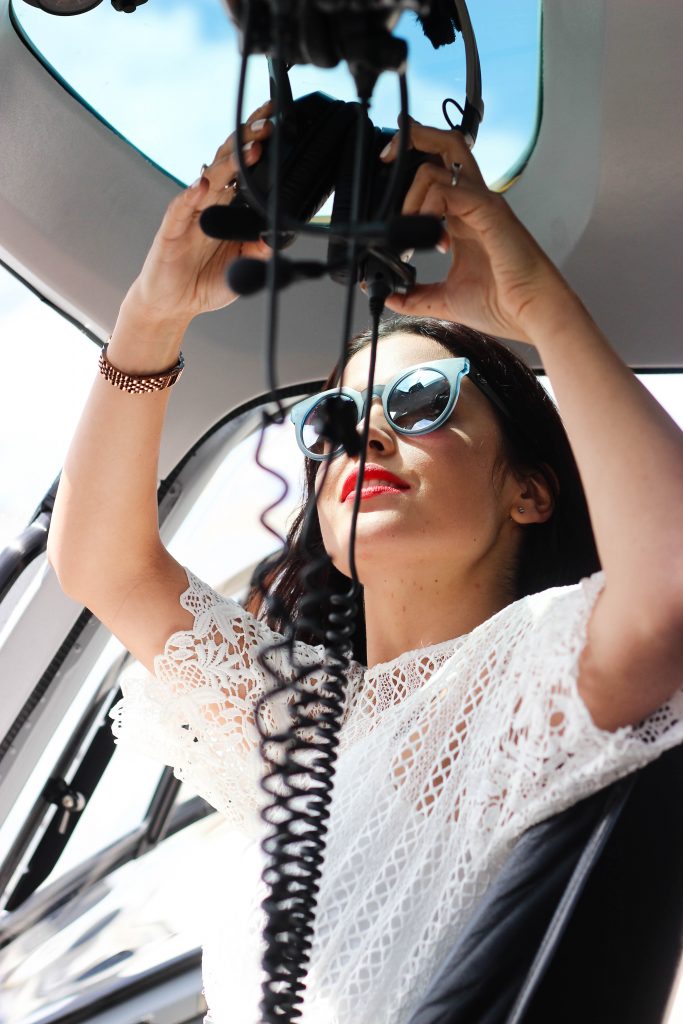 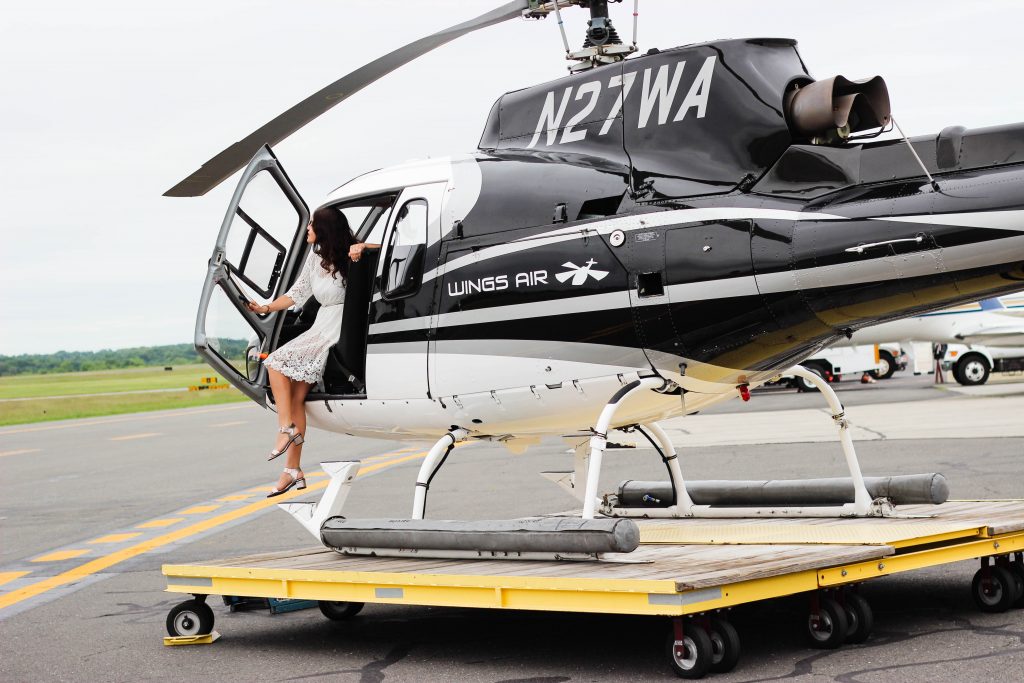 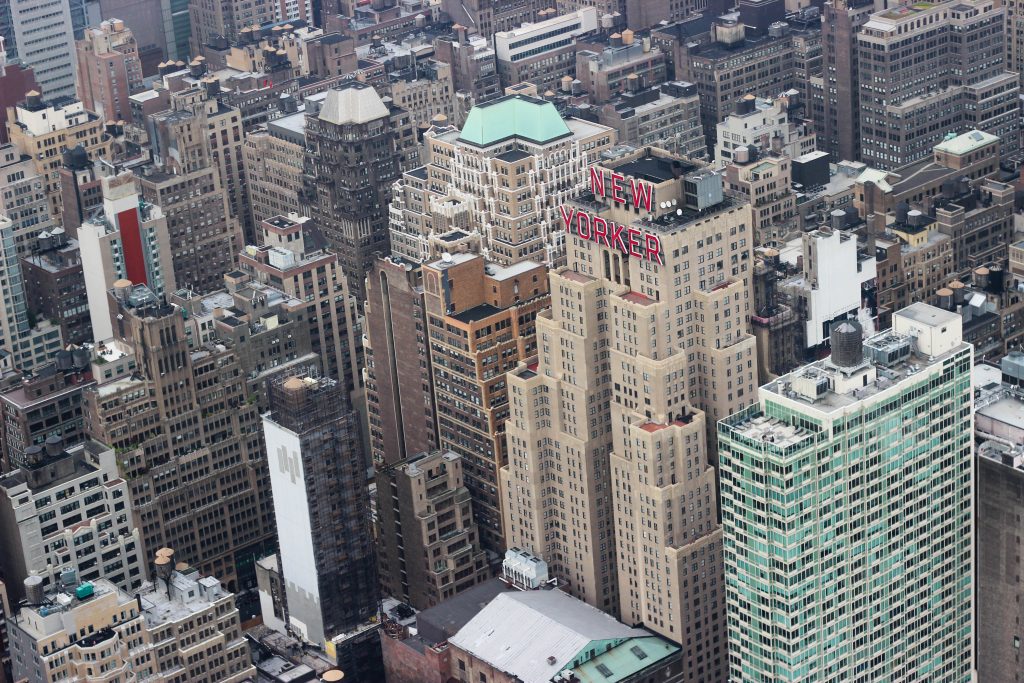 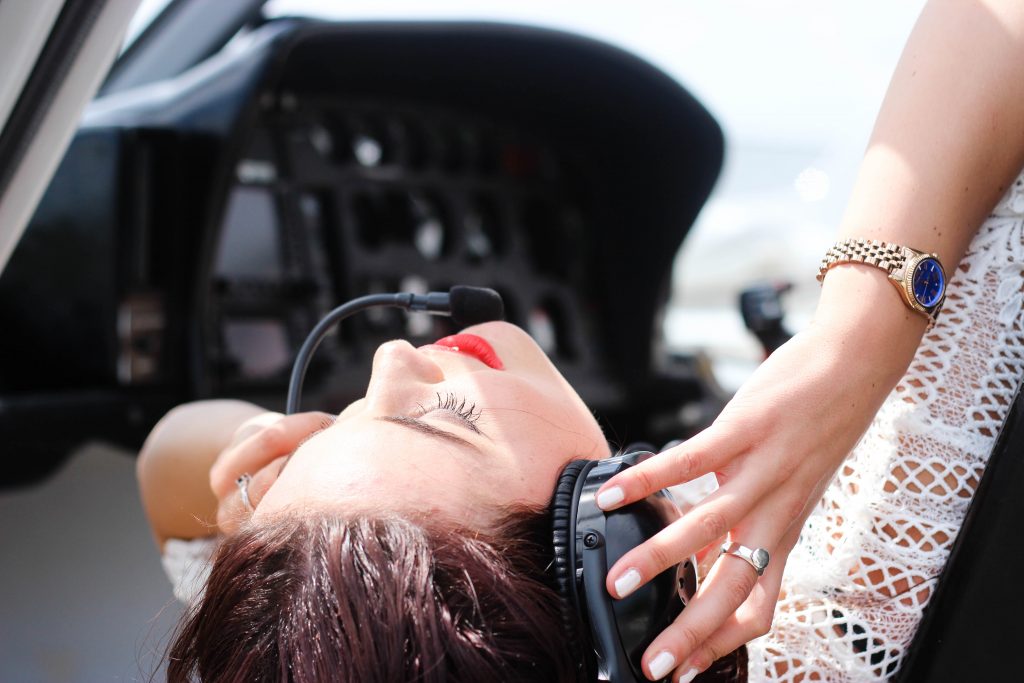 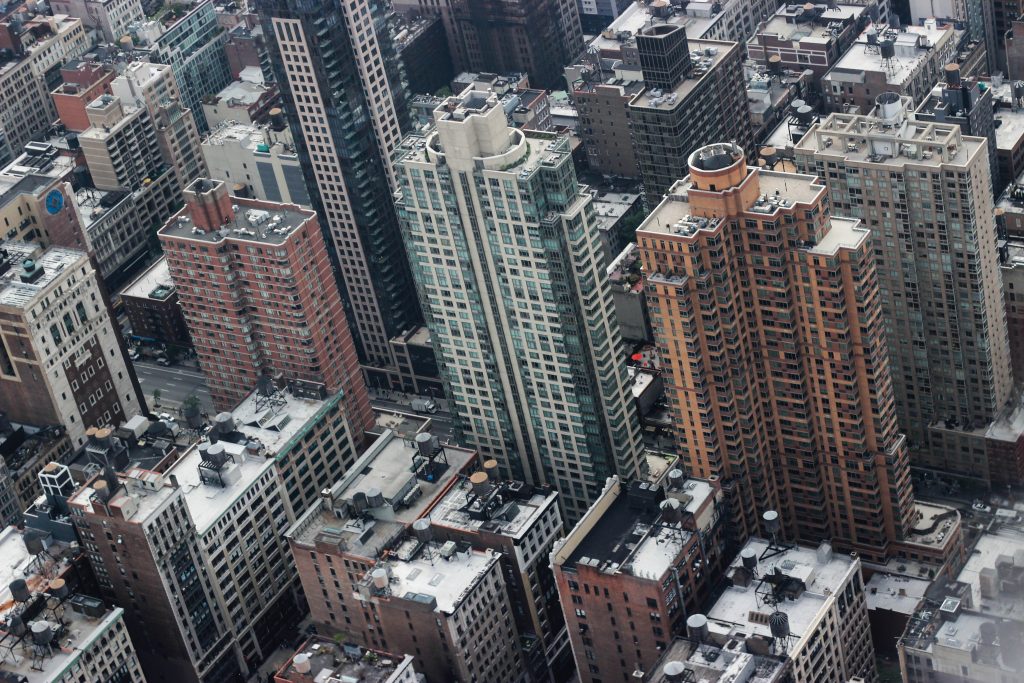 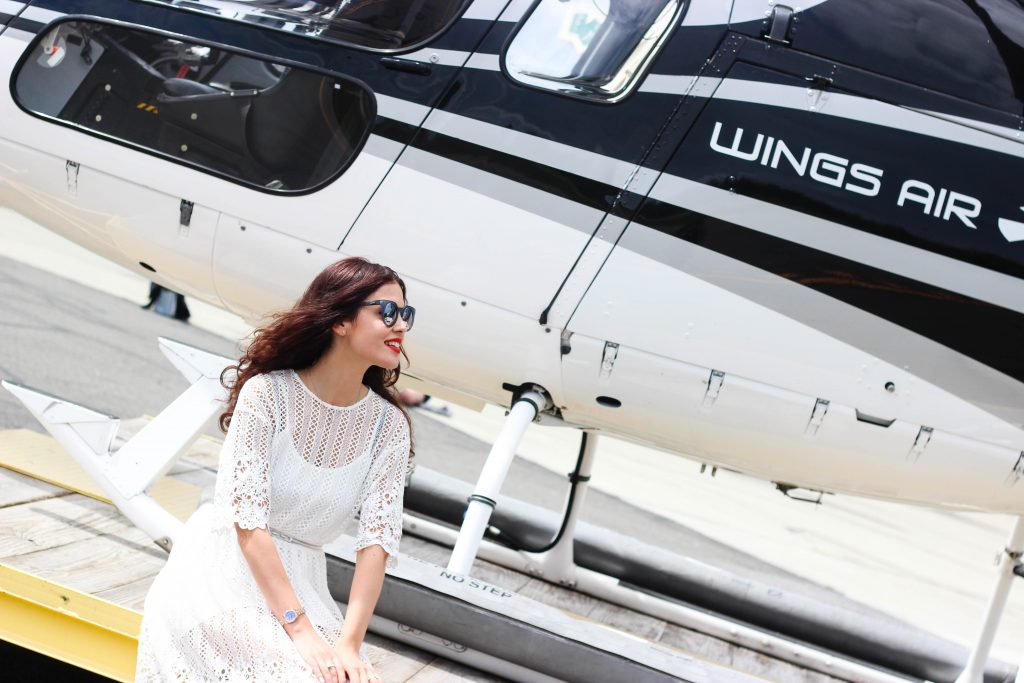 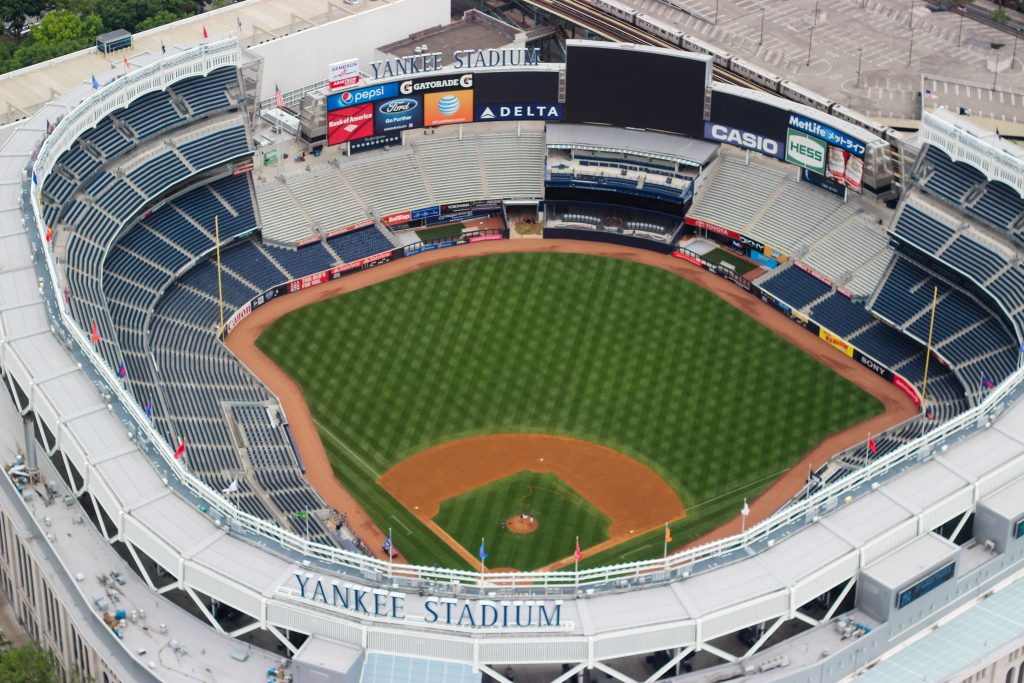 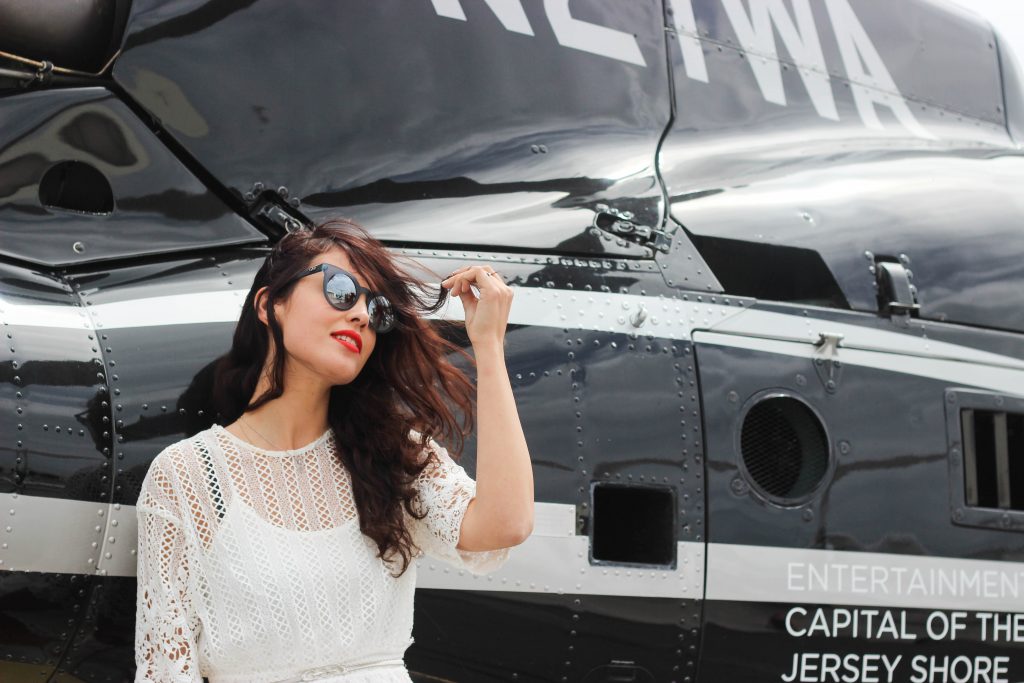 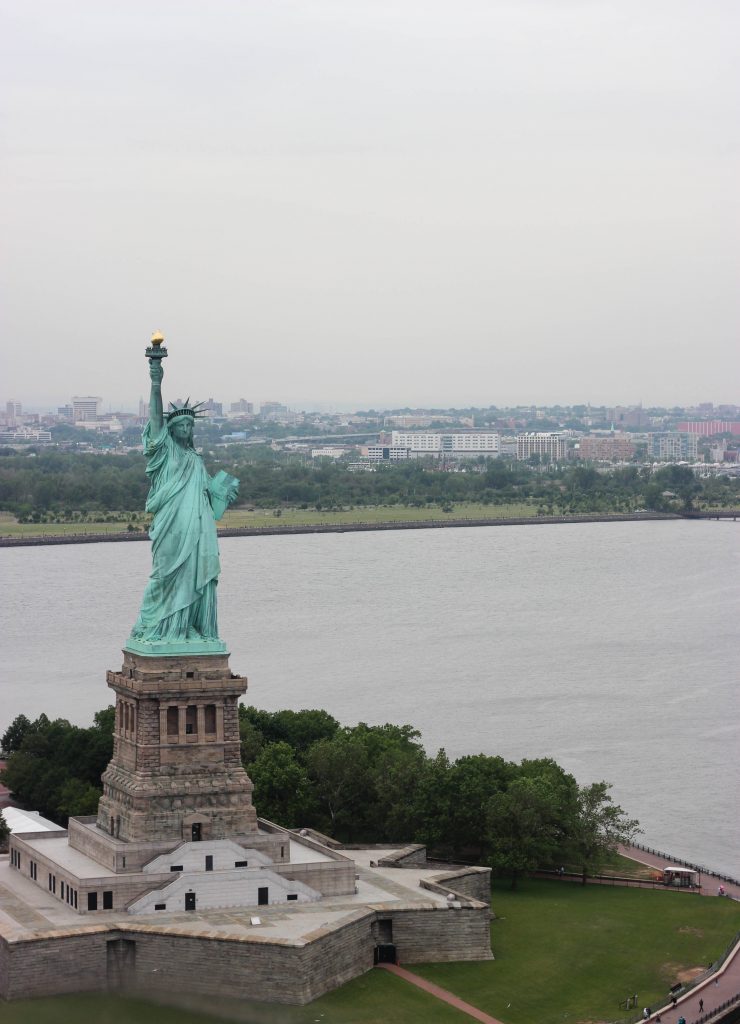 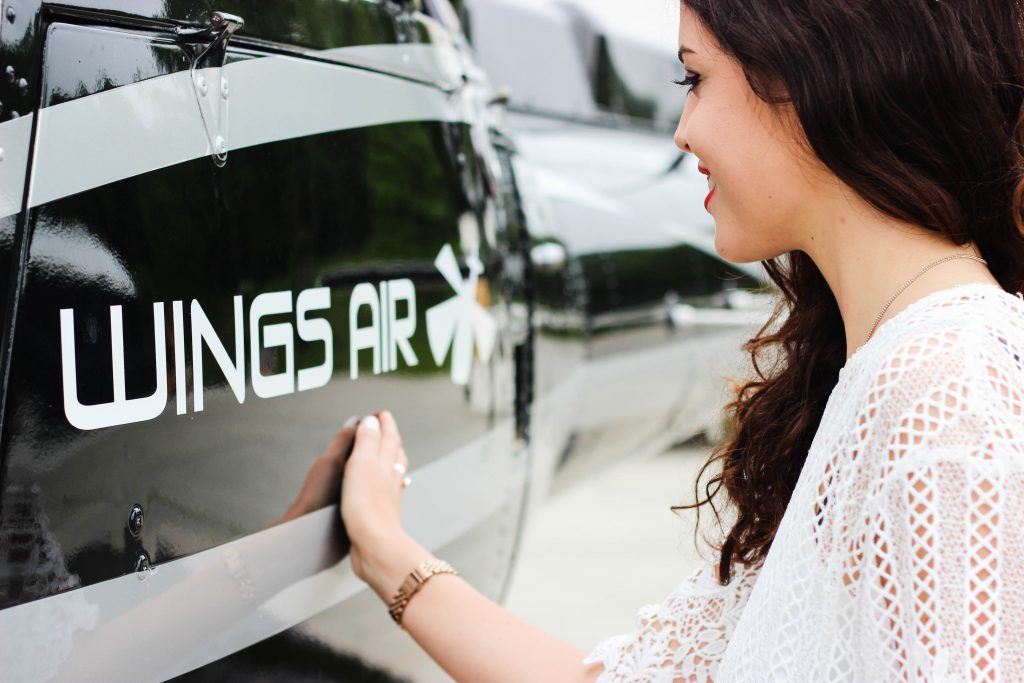 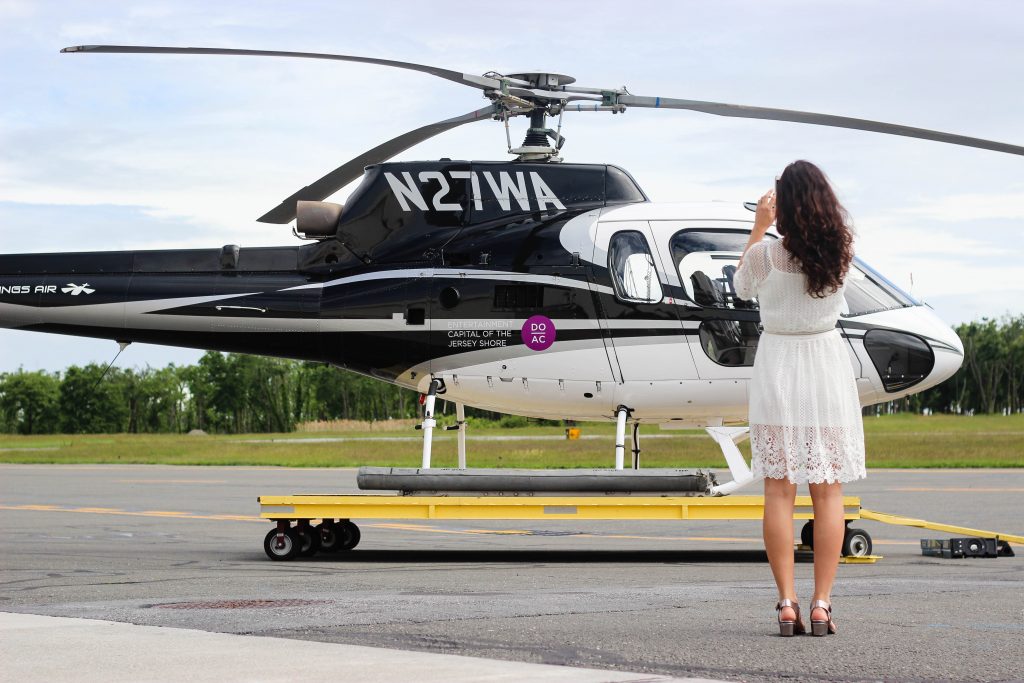