I spend my week in Rio alongside my talented photographer friend Tatiane and I wouldn’t be a blogger if I wouldn’t say that it has its advantages to travel with someone who is just as snap happy as myself and understands the importance of a photo done right. While getting the right photos in Rio was easy, things were a little different in Buenos Aires.  Sure, my brother was there but I did lot of sightseeing on my own as well. This is where the trouble came in: how do I get photos of myself? Right. You ask strangers. In my two weeks there I’ve perfected the art of getting strangers to take my photos and I thought I’d share my tips for all the (solo) travellers out there.

If you have an expensive camera that’s quite particular in its use, I understand you don’t want to give it just to anyone. I have a Canon 600D and I know from experience that people who’ve never used one sometimes struggle to even take a photo, let alone a good one. That’s why it’s a good idea to be on the look-out for someone who carries a DSLR camera themselves or seems somewhat technology savvy. At touristic places there’s always many people around, so finding someone who meets this standard is totally feasible. For me personally, waiting for the right looking person to come by has resulted in some really cool shots. Plus, the camera savvy people often really enjoy taking a few snaps for you!

In a lot of touristy places there’s always thieves on the lookout for an easy target, so be wary of who you trust your camera with. You can recognize other tourists easily (note: backpacks, sporty shoes, camera), so if you want to be safe approach one of them. No other tourists around? Then choose someone you’re sure you can outrun. Haha!

Just because you know how to operate a DSLR camera, doesn’t mean other people do. After you’ve politely asked if someone can help you out with a photo, show them quickly where they have to press and how to focus. Also don’t forget that what’s obvious for you (to have the entire cathedral in the photo and not with the top chopped of), isn’t necessarily clear for other people. That’s why it’s smart to tell people what you want to have in the photo and how they should move the camera to achieve this (e.g. to hold the camera vertical or horizontal). Of course don’t forget to tell them everything with a big smile and a sense of humour, because they’re doing you a favour after all!

Depending on whether you shoot manual or automatic, make sure your camera’s pre-set is done before you approach people because you don’t want to take up too much of their time. I personally first figure out the exact spot where I want to take an image from, then I pre-set the camera after which I look for a suitable stranger to take the shot. Don’t be shy, most people are super helpful and kind! Not only will you have a cool photo in the end, you might stick around for a chat and exchanging some travel tips.

Do you ever ask strangers to take a photo for you? What are your best tips? 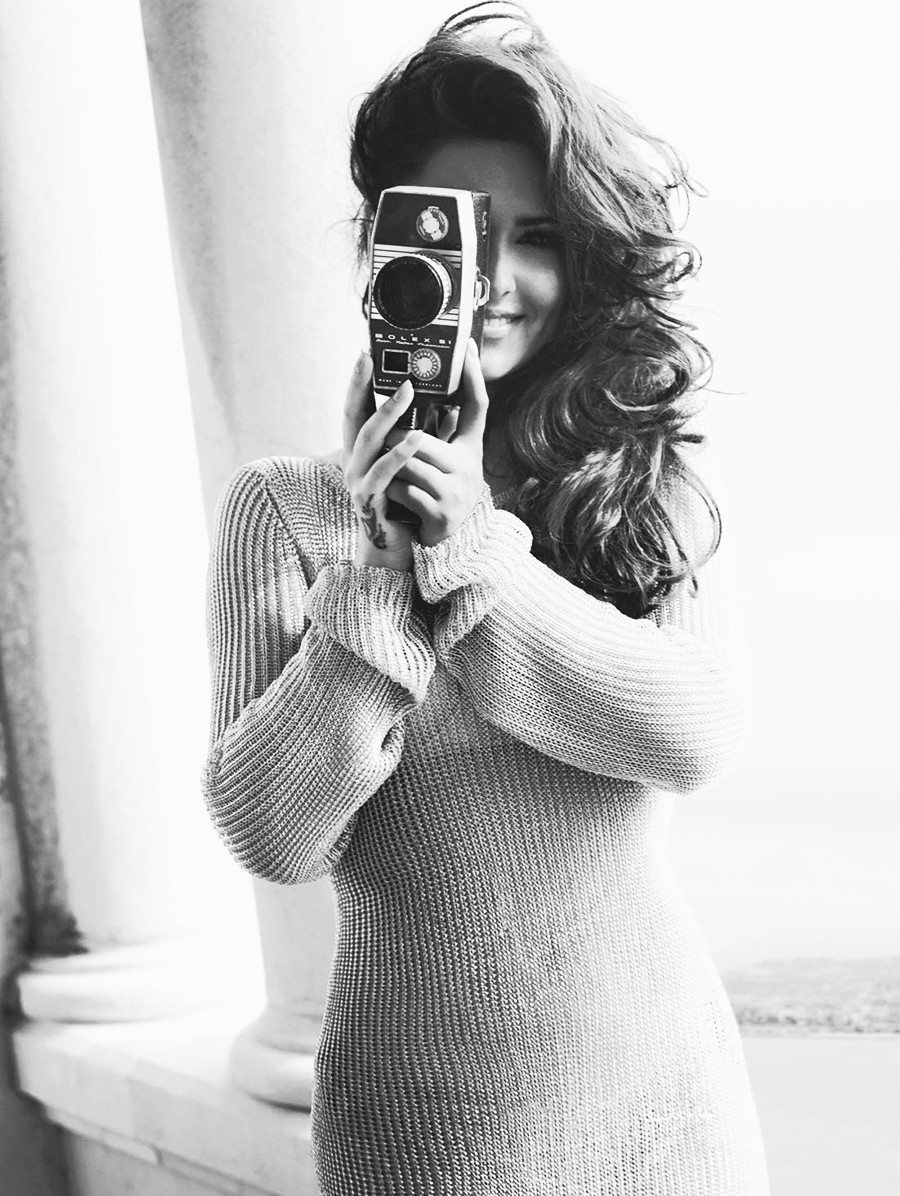