It’s the largest free public event in the world, with over 600 ships arriving in the IJ haven area in Amsterdam. The ninth edition of SAIL Amsterdam is a fact and the FashionContainer team was there! If it involves an afternoon on the water watching ships pass by, in good company while drinking gin-tonic’s, then count us in! Thanks for having us Damrak Gin.

After meeting the lovely crew and other bloggers joining us for the day, we cozied up between the pillows with a drink, while we slowly made our way from the canals in Amsterdam to the IJ river. Speaking of bliss! I was wearing an asymmetric crochet skirt with a casual denim shirt, finished off with a cute hat I purchased in Lisbon last week. I’m not sure if you remember me telling you, but when travelling in the United States in June I lost SO many things. From clothing, to tech stuff and also….a hat which is almost identical to this one. So now I’ve got a replacement, happy days!

Despite having grown up in the Netherlands and spending quite some time in Amsterdam during my teenage years, I’ve never been on a boat in the Amsterdam canals! Several people have told me that this is completely insane, so finally it’s ticked off the list. 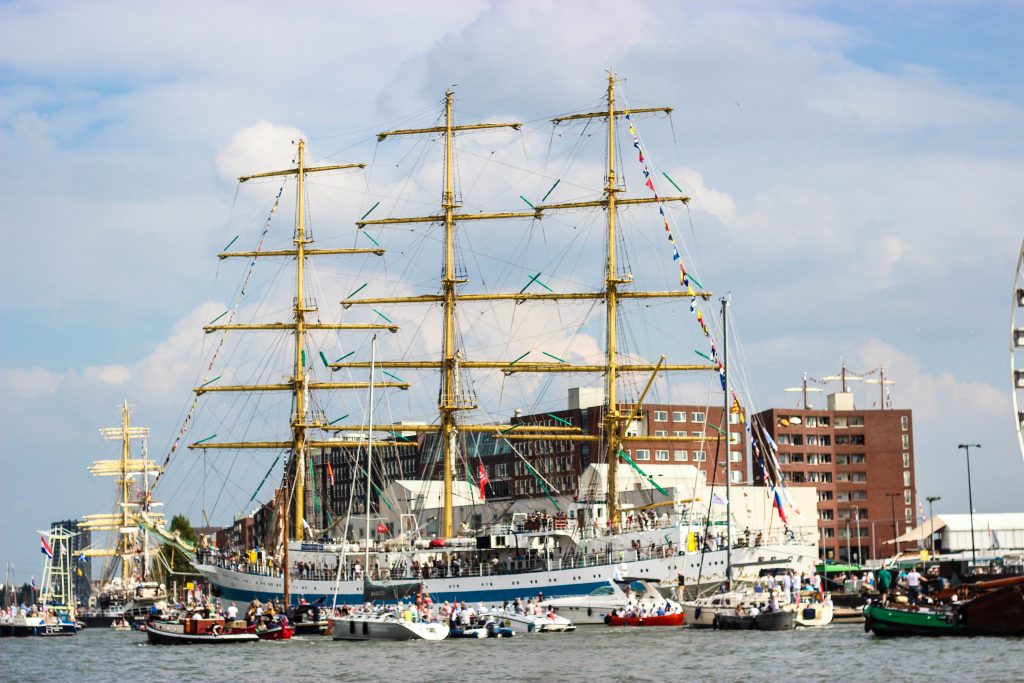 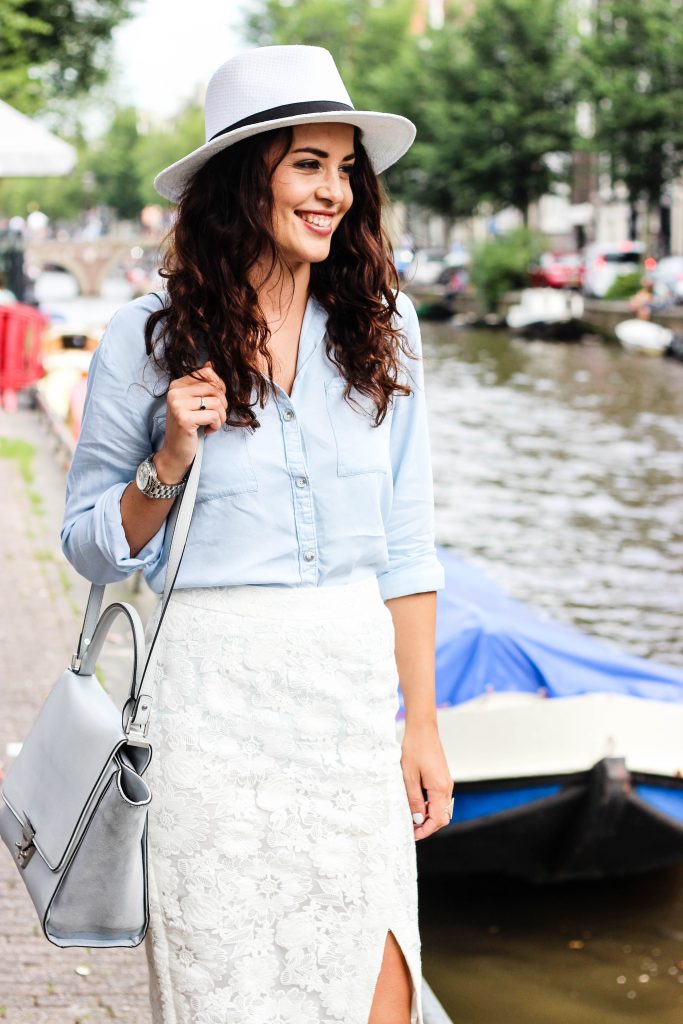 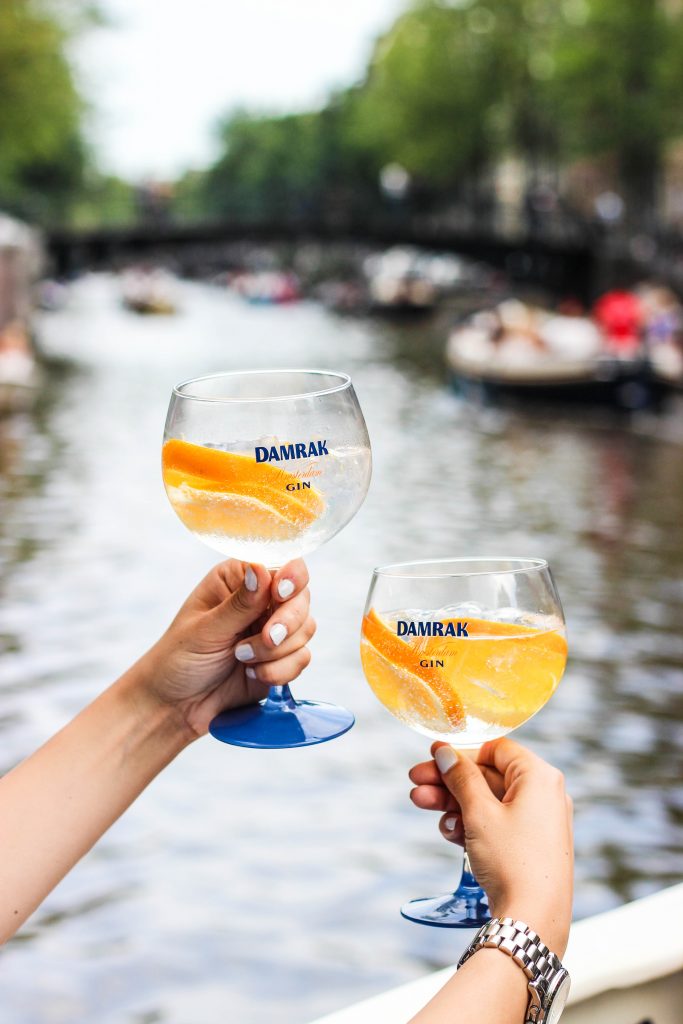 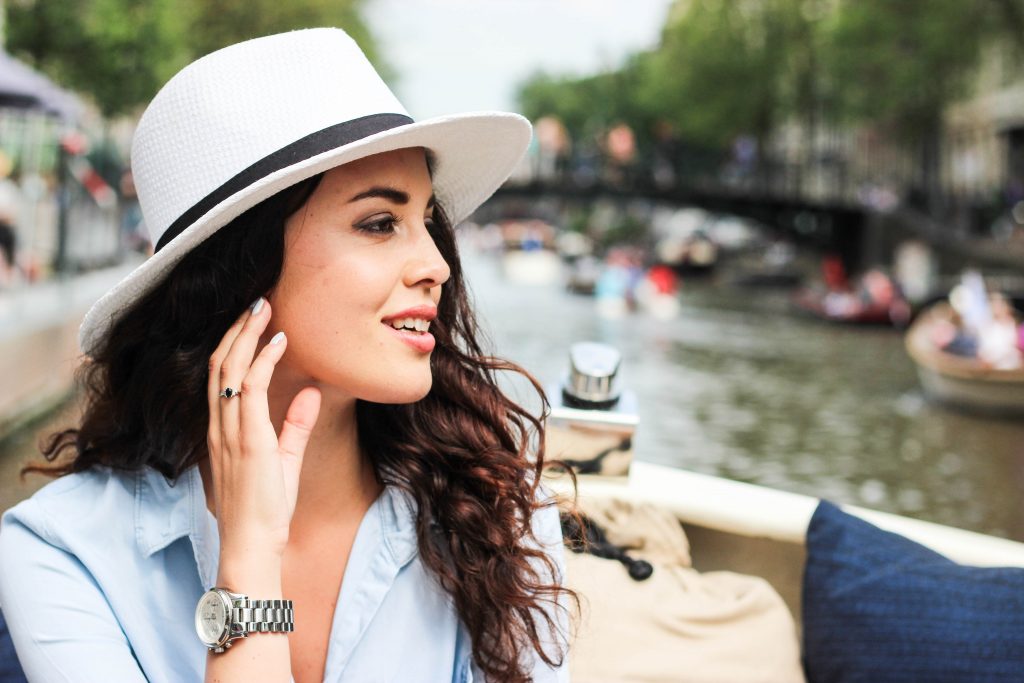 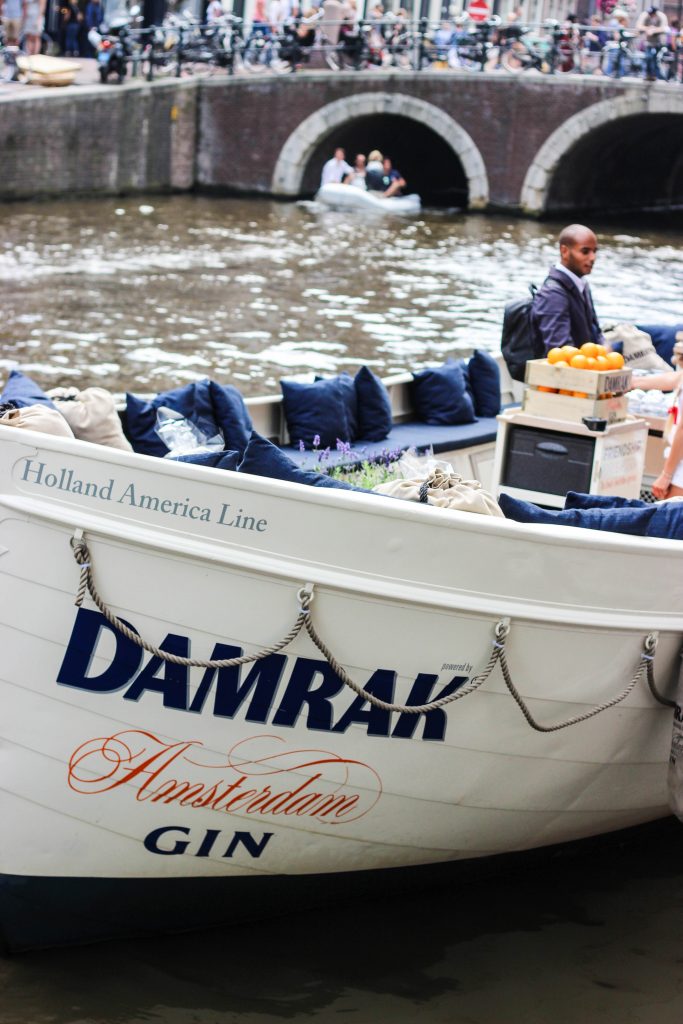 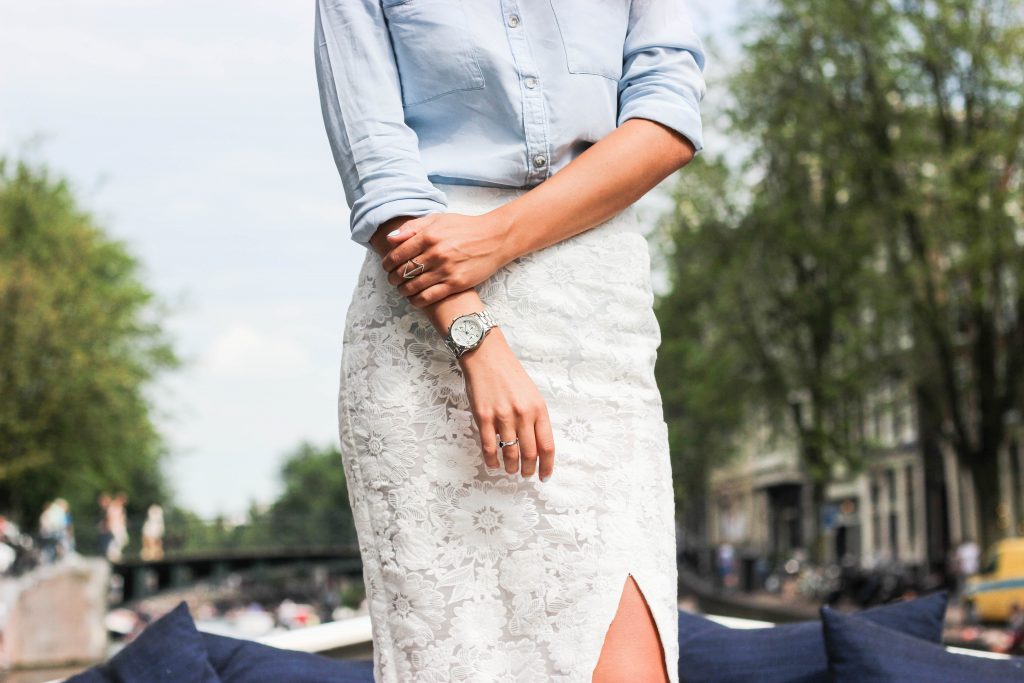 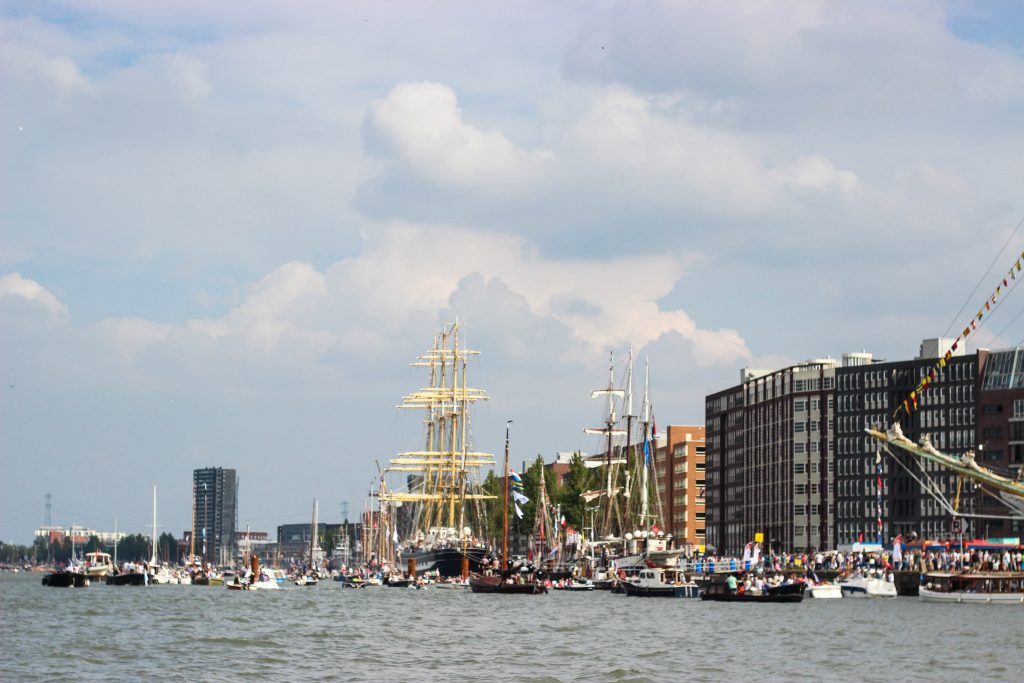 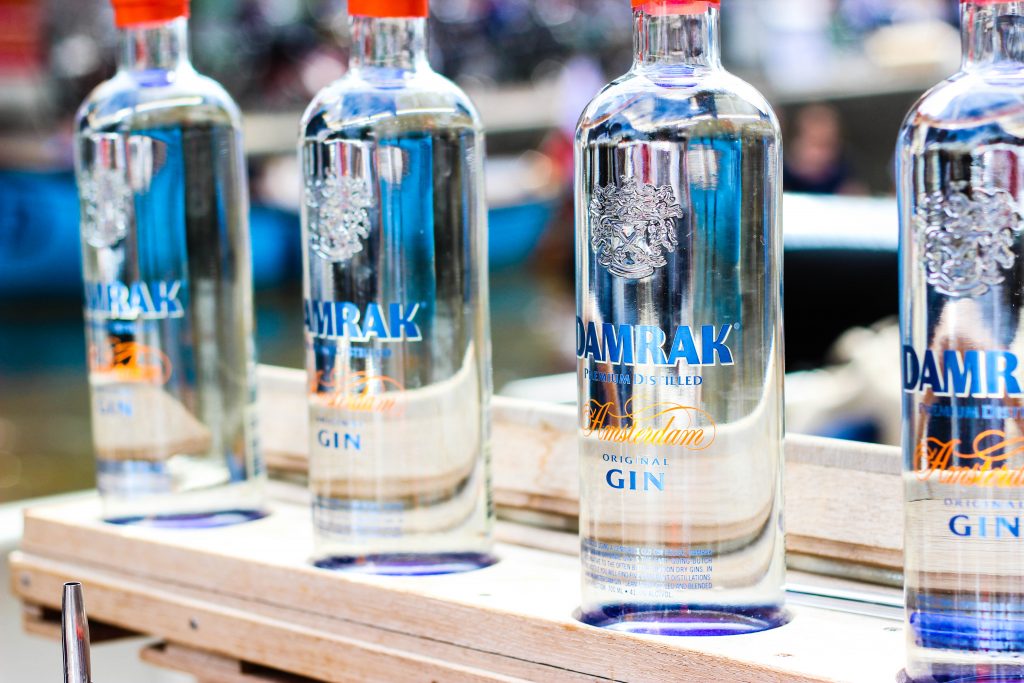 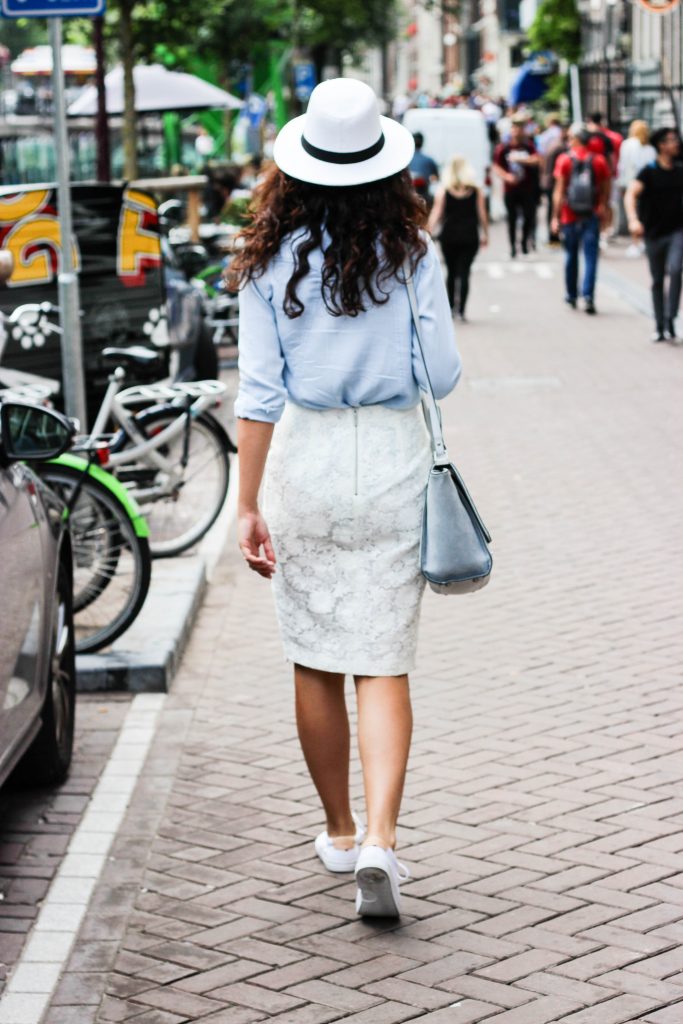