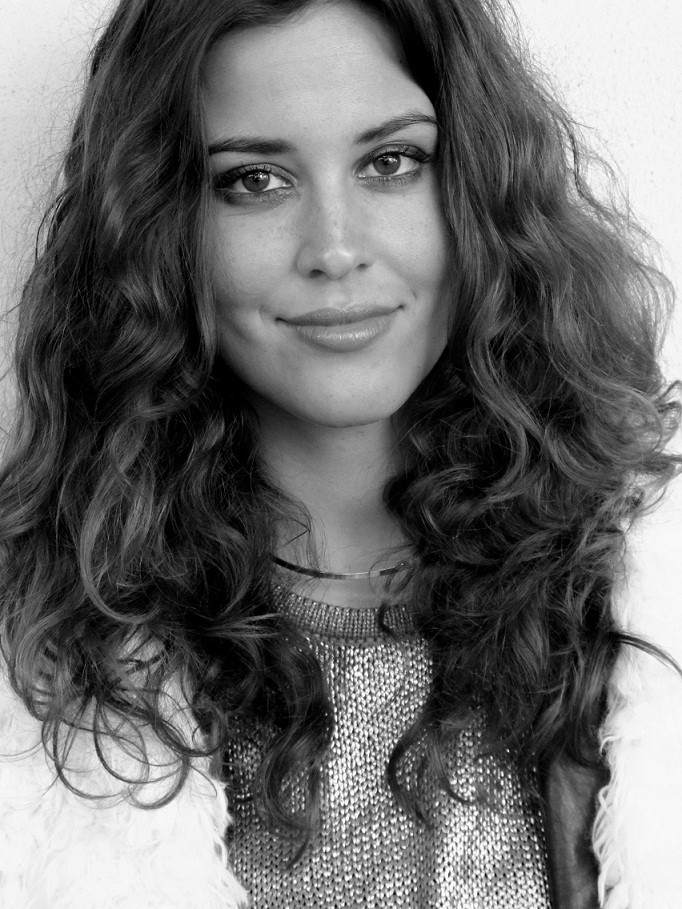 Excuse the lack of outfit posts lately. As you know, in Australia we are in the middle of winter right now, so the days are short and by 6 o’clock it’s dark. Taking outfit shots during the week is usually impossible because my boyfriend who takes my pictures is not home before 6. Anyway, soon the days will become longer so it will be easier to take more outfit pictures. I bought a lot of new stuff the last couple of months (Sale, you know), so I have plenty of outfits in mind which I want to show you.
I really like the first picture, I found it while going through my outfit pictures. It was taken by my friend during  one of the first times she took pictures of me for my blog. See the full outfit here. The second one was taken a week ago while having a walk with my boyfriend through the beautiful streets of Perth. (Palmtrees everywhere!). I don’t know if it’s something Australian or it’s something about the neighbourhood I live in, but I see a lot of limousines driving around here. (Never see them in Holland). The little bird picture my boyfriend took a couple of weeks ago, I like it because it has been taken from an interesting perspective. 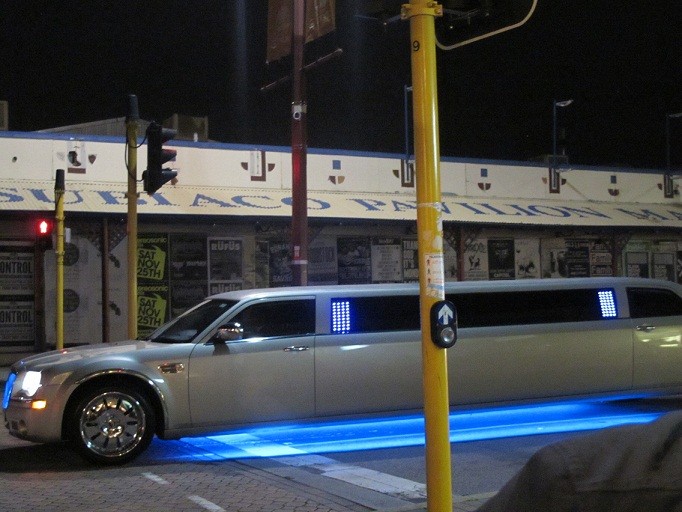 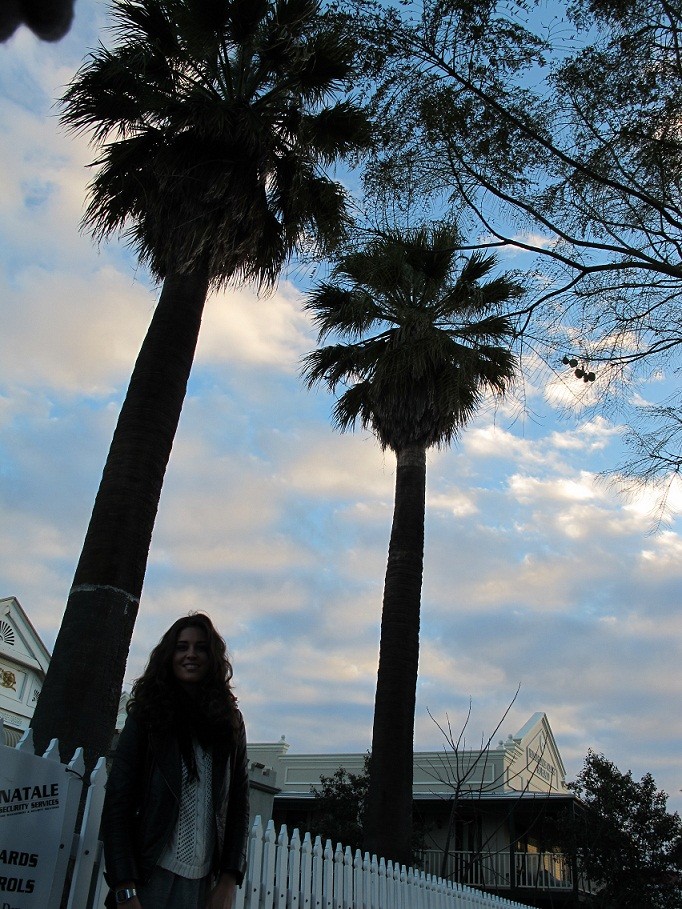 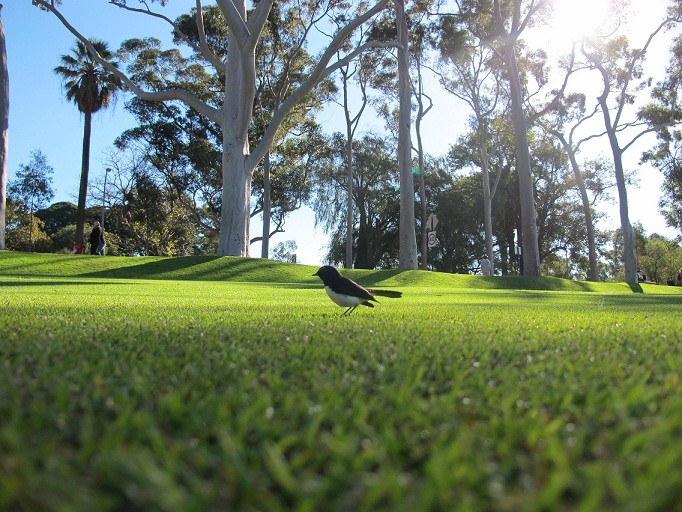