I arrived to Australia on Friday the 13th of July in 2012, not realizing yet what I had gotten myself into and how much my life would change. Two years on and I look back with a big ‘wow’! I’ve been through so much, I’ve learned a lot and I feel so grown up when I compare myself with the girl I was when I walked into Perth airport with 2 over packed suitcases…

Other than this being a bit of a recap (and celebration!) of my two years living in Australia, I want to discuss some of the less talked about things about moving abroad.

It’s not all rainbows and butterflies.
The first thing people would say when I’d tell them that I’m moving to Australia for good was: Wow! That’s amazing. You’re so lucky; you can go to the beach every day! I’ve noticed that many people have an enormous misconception of moving abroad. It’s almost like we want to believe everything will be better elsewhere. The weather and beach are nice, sure, but don’t forget that 9 to 5 jobs exist everywhere and so does routine. If there’s one thing that I’m grateful for to have learnt at an early stage in life, is that any city is just as great as YOU make it. The same thing counts for life.

What to do with your stuff
Relocating means that you have to get rid of 90% of your stuff. Or, if you can spare thousands of dollars, get it all shipped over. I didn’t know how much I had until I started sorting out everything I owned at home in the Netherlands where I lived with my mum. What do you do with photo albums?  Or books? Personally, I only brought clothes. I’ve regretted this decision a lot, because I missed having a personal touch in my home with accessories that mean something to me because I got them from friends or family.

Learning a new language
I didn’t expect beforehand that language would turn out to be such a big deal. I already spoke English quite good, the International law units at uni I had were all in English, I spoke English with my boyfriend. I struggled nevertheless when I came to Australia. Corporate and every day English are a different deal than speaking it casually with your boyfriend or reading niche specific stuff. I also struggled with the language on a more personal level. At home, language and writing had always been my thing, it was something I was very good at.  I’ve always strongly identified myself with that skill, so not being able to write proper sentences was something I took (and still take) very personal. Oh, and not to mention: that Australian accent is really hard to understand sometimes, so that was a learning process on its own too. Lol!

It’s ok to hate your new country sometimes
‘identity crisis’ is a term I only knew from my Criminology lectures at law school in order to explain criminal behaviour from immigrants (interesting concept by the way), but it was funny how I suddenly got to experience what having an identity crisis means. Don’t worry, I haven’t engaged in any criminal behaviour haha, but I have felt torn between countries and cultures and most of all, I’ve struggled with who I am and where I belong to.

In these two years I’ve felt more Dutch than ever before, yet I’m on the other side of the world, further away from home than I could ever be.

I couldn’t possibly count how many times I’ve been cursing Australia or how many times I’ve started a sentence with: but, in Holland (insert random complaint). I think everyone who has ever lived abroad is somewhat familiar with this concept and I guess it’s normal as long as you don’t overdo it.

Moving abroad changes you
Gosh, yes. I don’t even know where to begin. Personally, moving abroad forced me to grow up very quick. I moved in with Hassan, I had to find a job and a home to rent. Transitioning from being a student to a full grown up is already hard enough on its own, but doing that in a country which isn’t your own, while speaking a language that isn’t your first and with a degree that nobody gives a shit about makes it a hell of a lot harder. We’re two years on now and I’m proud of the woman I’ve become. I’m better in my relationship, I’m proudly maintaining myself and I work on FashionContainer with passion every  day, giving it everything that I’ve got.

Have you moved abroad yourself or do you have plans to? What do you think you’d struggle most with if you move to another country? 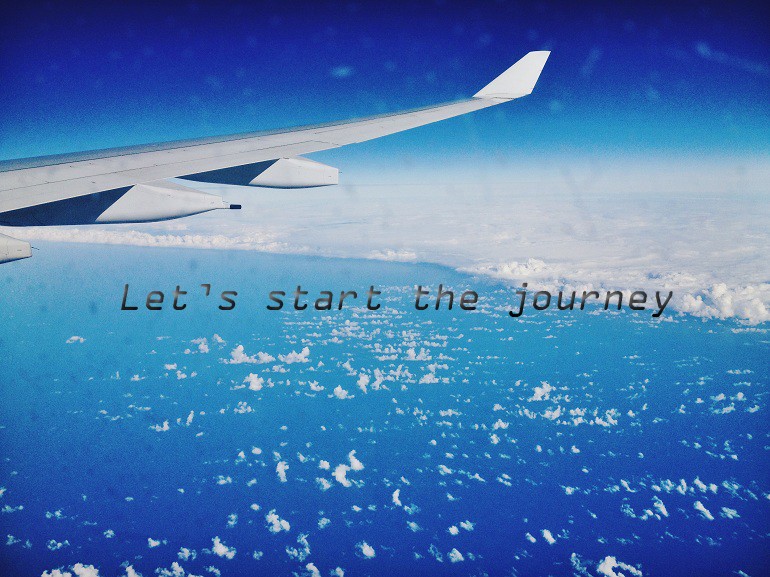